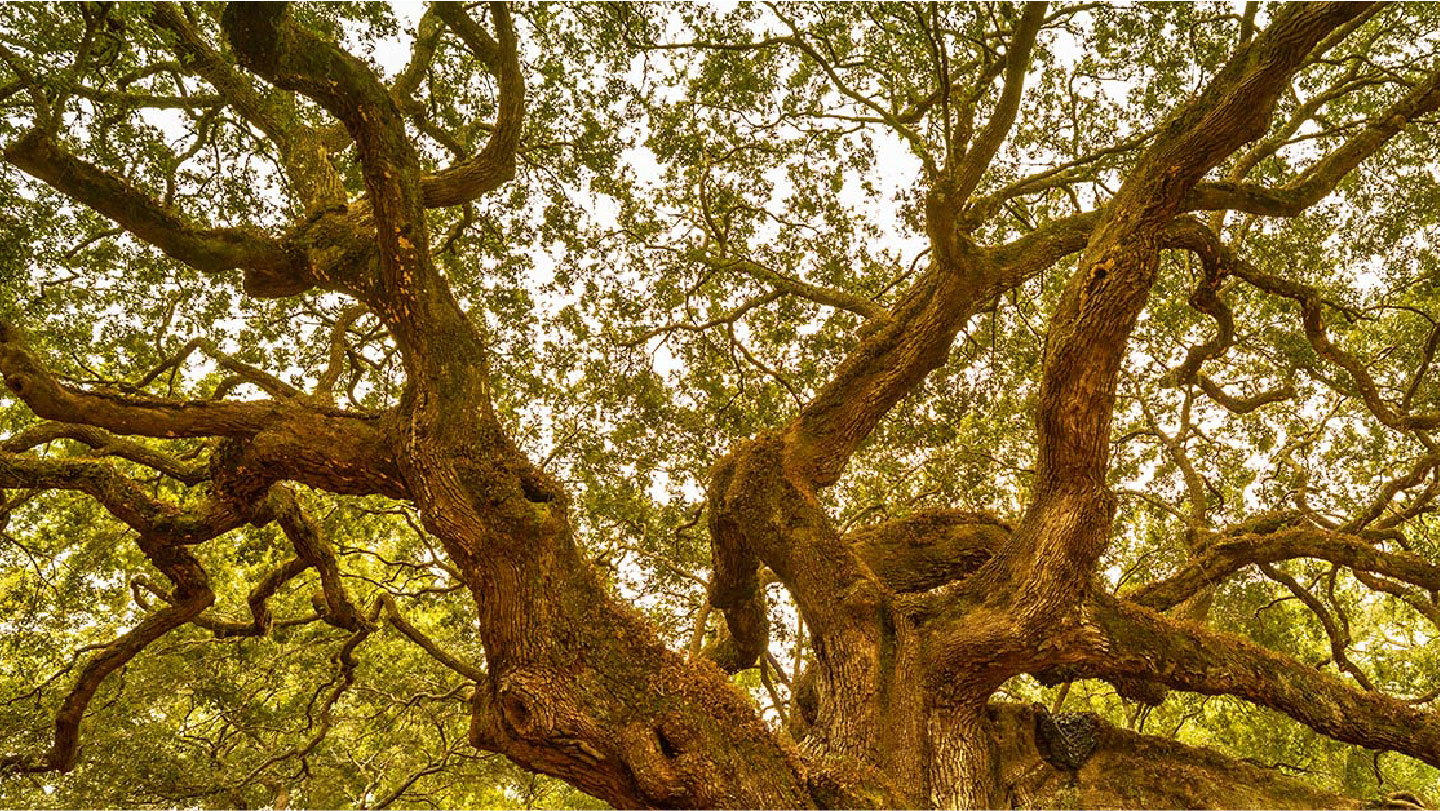 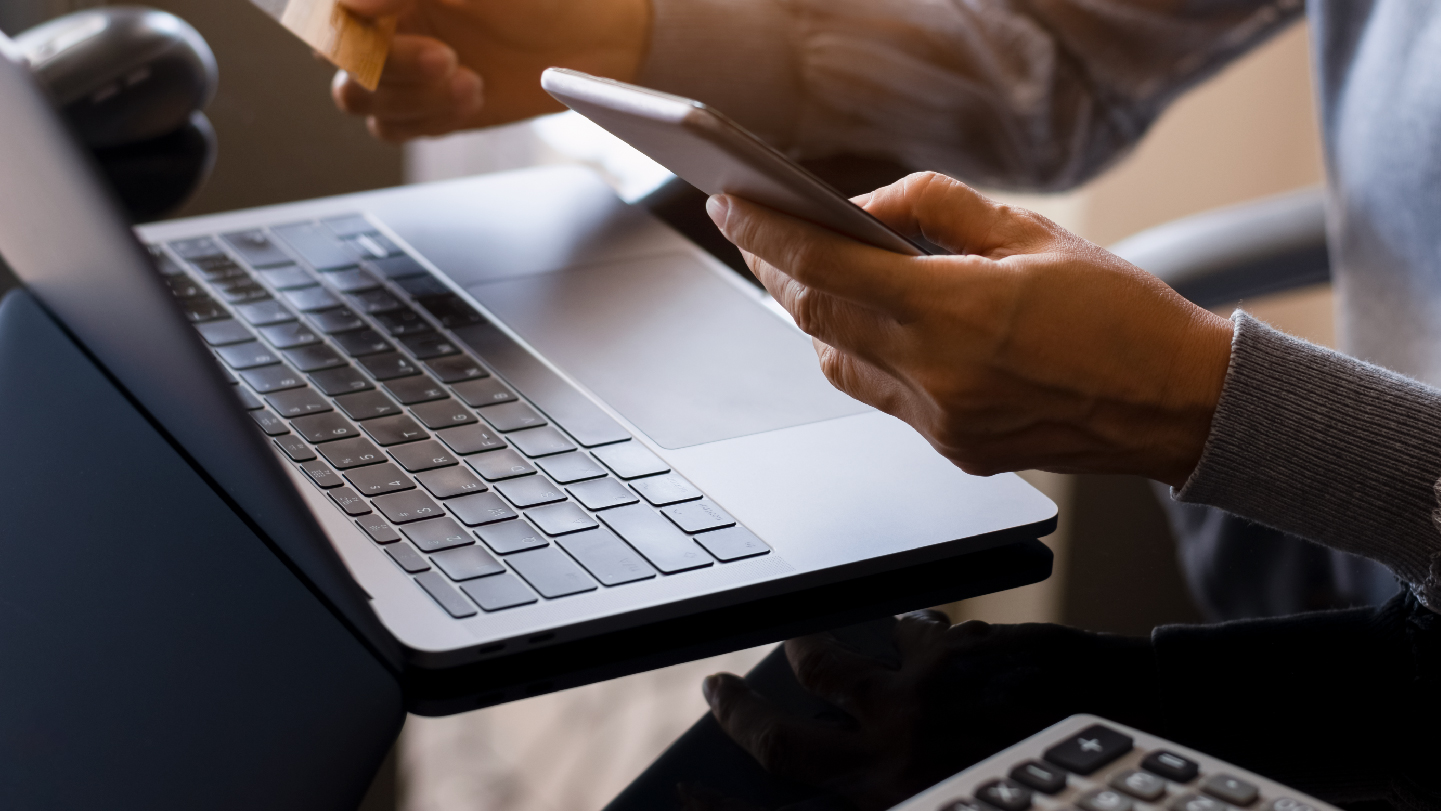 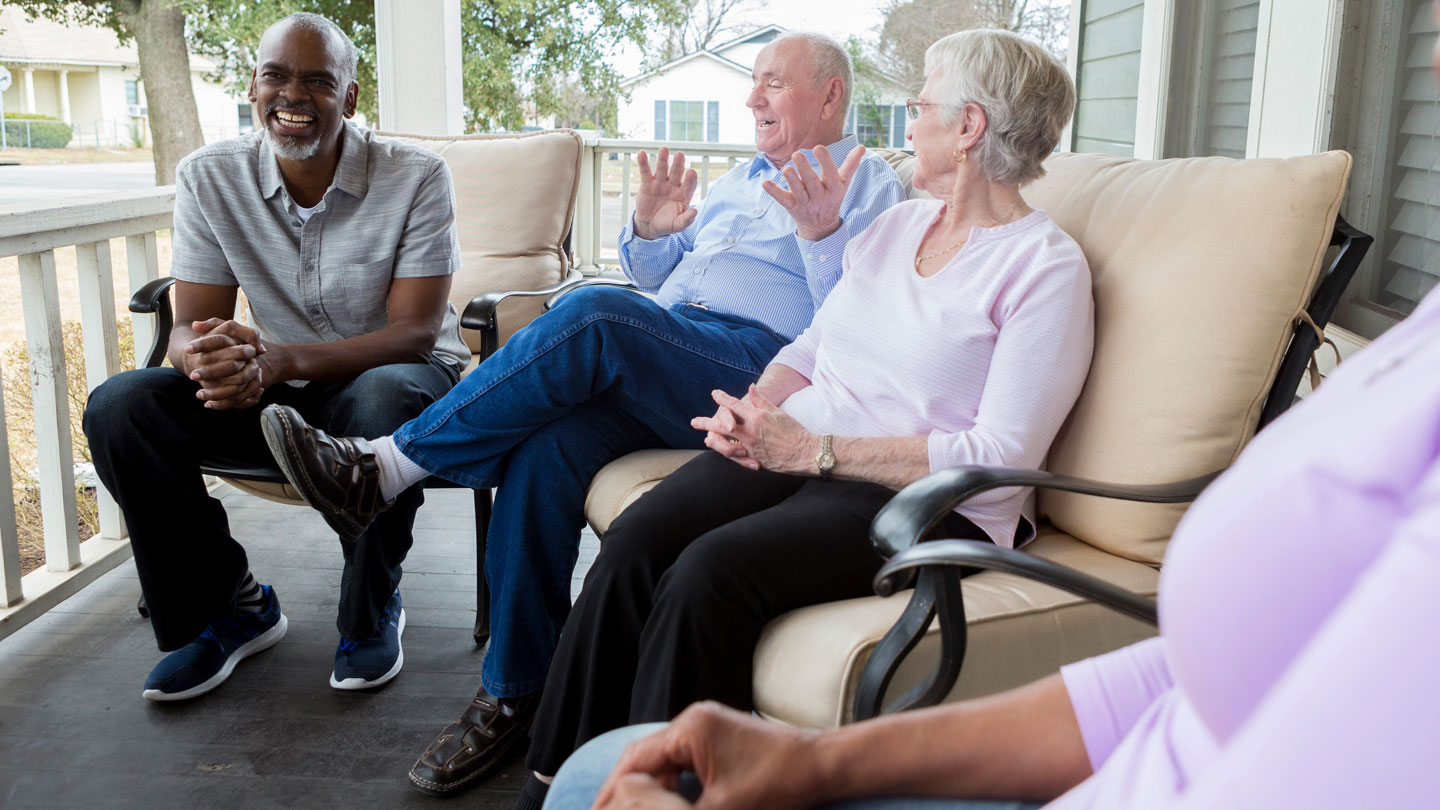 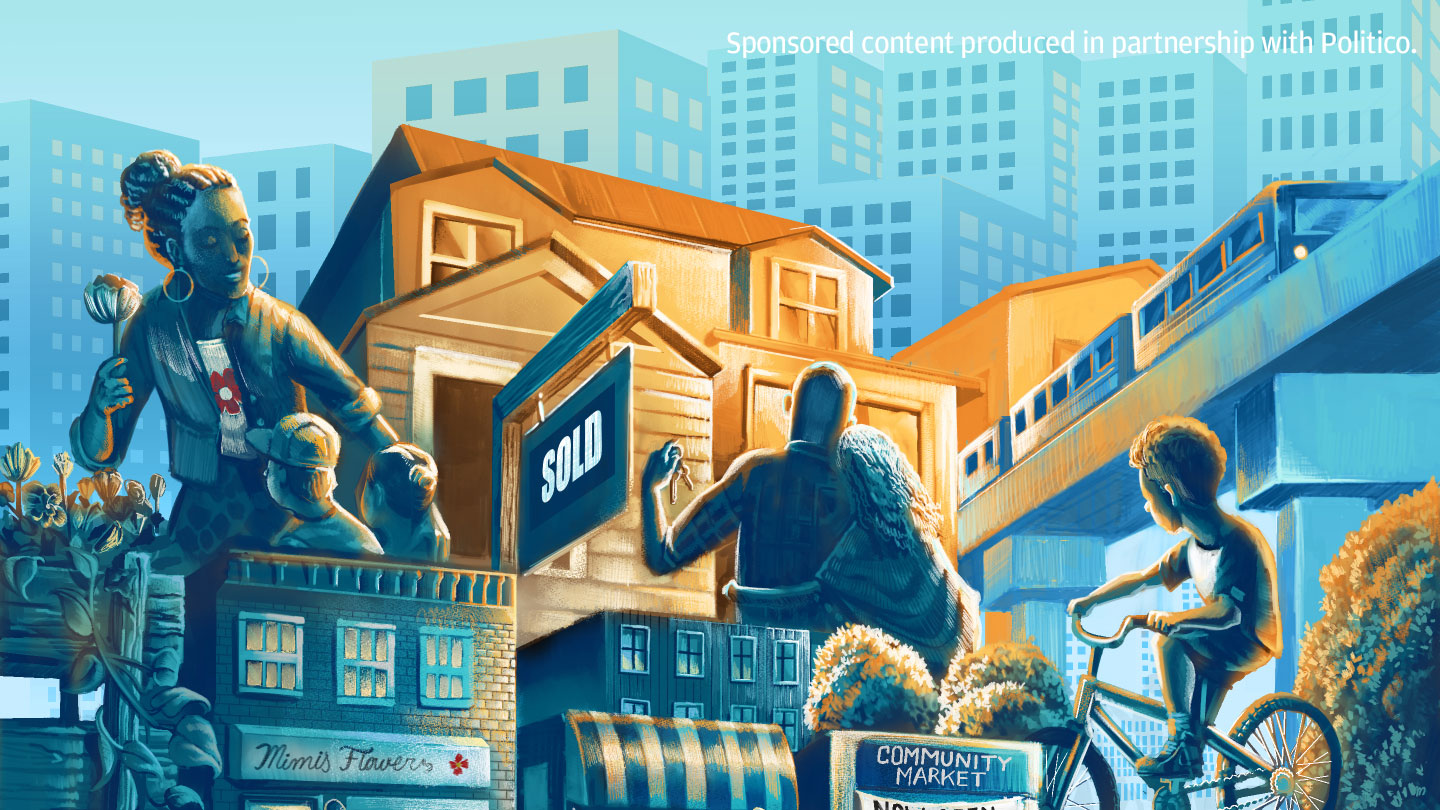 Build your bottom line on a relationship that scales services to your company’s current working capital needs. 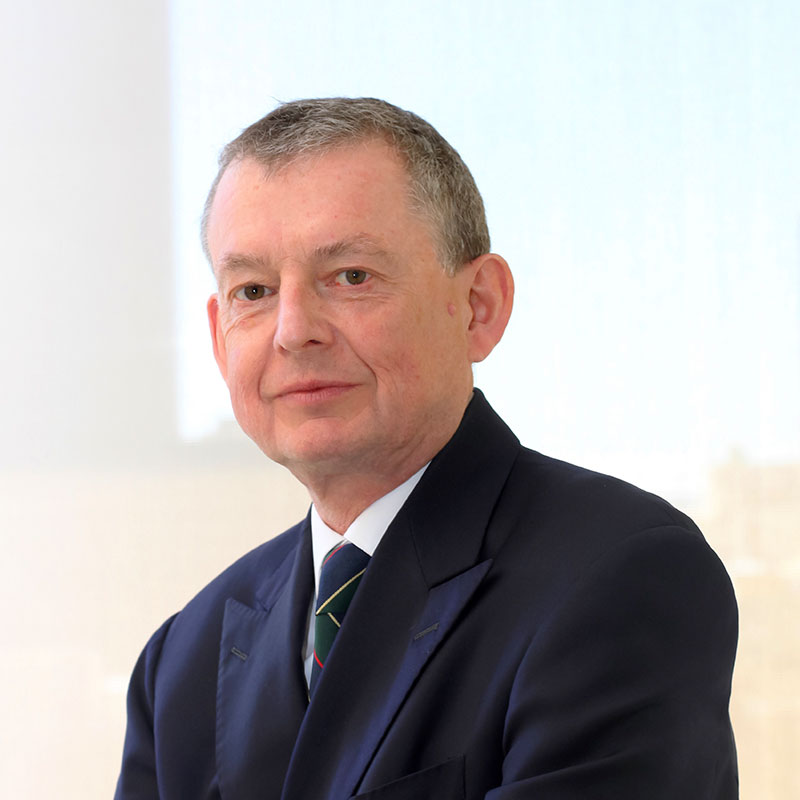 John Goldthorpe heads the Equipment Finance and Asset Based Lending groups at J.P. Morgan and has been with the firm since early 2002.

Prior to joining the firm, John was Executive Vice President and Head of Asset-Based Lending with Heller Corporate Finance in Chicago. Before that, he spent 19 years with National Westminster Bank stationed in both London and New York City.

John holds bachelor’s and master’s degrees from the University of East Anglia in the United Kingdom. He is on the Board of Directors for both the Turnaround Management and Commercial Finance Associations. John also holds Series 7, 63 and 24 securities licenses.