Richard Zilinsky, Vice President CFO, Terrazzo & Marble Supply Companies: Terrazzo & Marble is a wholesale distributor of products for the terrazzo and the stone industry. Even though our company has grown quite a bit over the last 10-15 years, we still have a family culture here. And I think the ESOP helps us do that.

Regina Carls, Managing Director, ESOP Advisory Group Head, Commercial Banking, J.P. Morgan: An ESOP is an employee stock ownership plan, which is a qualified plan similar to 401(k) plans. However, unlike 401(k) plans, ESOPs are permitted to borrow, which enable them to be used as an ownership transition vehicle.

Regina Carls: ESOP Advisory Group at J.P. Morgan works with our clients and prospects helping them understand what an ESOP is, how a leveraged ESOP works and, quite frankly, running through financing feasibilities to understand how this might work for the company.

Richard Zilinsky: Hi, Regina. How are you doing?

Regina Carls: Good. How are you?

Regina Carls: We were brought into Terrazzo & Marble through the banker Laura Burkhead to help them evaluate taking their ESOP, which at that time was 49 percent, to 100 percent ESOP ownership.

Richard Zilinsky: J.P. Morgan is a very big bank, so we were concerned that we were going to be a small fish in a big pond. But very early on in the process, we felt very comfortable with them, and they were very accommodating. They knew what our needs were, and they’re very well known in the ESOP community. That you know you are in good hands and you trust them very well. It was a very good fit for us.

Laura Burkhead: Our job was to work with them on a feasibility study, and we looked at the implications of a transaction on the selling shareholders, on the company and on the employees. And we were able to develop a very customized solution that met their key goals and objectives. That enabled us to be able to close on this transaction in under four weeks.

Richard Zilinsky: They did a tremendous job and helped us at holding our hand through that process.

Regina Carls: I really enjoyed working with Terrazzo & Marble. They truly understood the benefits of this ownership structure to their employees and to the company. They have a very talented group of people that are very open and transparent with the bank, and that makes for a very meaningful relationship.

Mark Konrad: The feedback on being 100 percent employee-owned has been overwhelmingly positive. Having the ability to share the success of the company with our employees, both emotionally and financially, has a monumental impact on how hard our employees work and how serious that they take their jobs and their roles.

Laura Burkhead: They see themselves investing, not only in the company, but in their own future.

Richard Zilinsky: ESOP brings us all together as fellow owners. Everyone takes that pride and they know that we’re all in this together. And they want to make sure that they make themselves proud and the company proud as well. 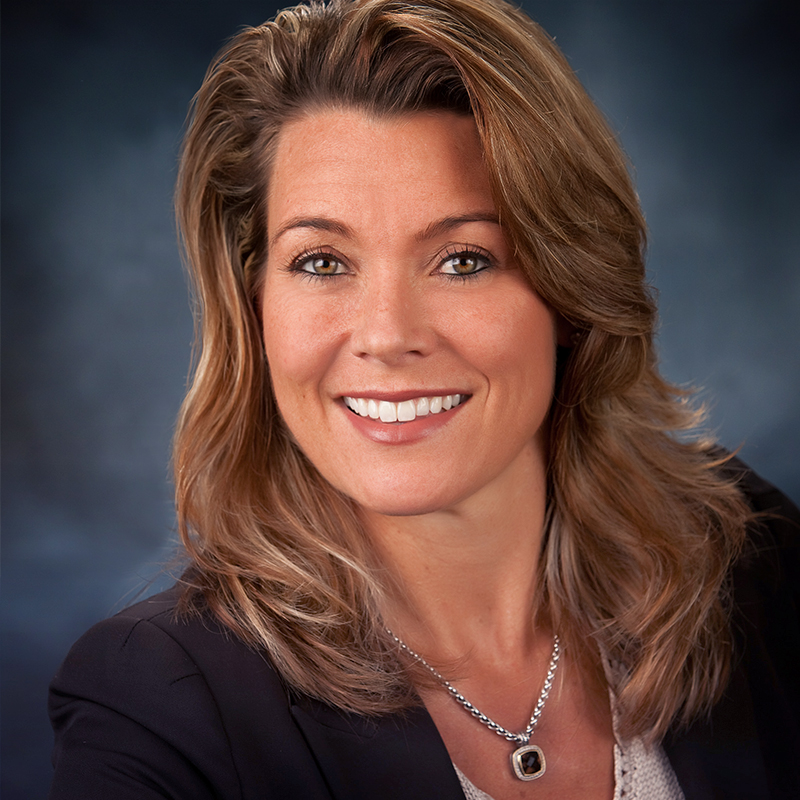 Regina Carls is managing director of the ESOP (Employee Stock Ownership Plan) Advisory Group. She is dedicated to helping bankers and their privately held clients evaluate the benefits of selling stock to an ESOP and therefore creating liquidity for the owners in the transaction.