Climate change is impacting lots of choices that people make – even insurance. Keep reading to learn more about how homeowners insurance has been affected by climate change.

As climate change continues to heighten, the possibility of more droughts and increasingly intense storms will arise. This could lead to natural disasters like wildfires, tornadoes and hurricanes. In light of this, many homeowners might be considering upgrading their home insurance to protect themselves from these natural disasters.

Let’s take a look at some data about natural disasters in the U.S. and how that might affect home insurance for some homeowners.

Natural disasters in the U.S.

In the United States alone, 1.71 million people are forced to flee their home every year during a natural disaster.1 And in 2021, there were 20 natural disasters in the U.S., resulting in $145 billion in costs and 688 deaths.2

With figures that high, it’s no wonder that homeowners might find themselves trying to learn more about homeowners insurance, how to protect their homes from damage or how to avoid paying for expensive repairs.

Building a sustainable home is one way to cut back on costs while continuing to be environmentally friendly, but for those who know that their home is in a danger zone for natural disasters, homeowners insurance and additional insurance policies can be one way to combat any potential damages.

If you don’t live in an area where flooding is common or likely, and you don’t live on a fault line, then maybe purchasing coverage for these types of natural disasters doesn’t make sense for you. However, maybe you live in California, where earthquakes are just a part of life. Or maybe you live in New York City, where hurricanes or even a strong thunderstorm can result in flooding. Then, you might be interested in insurance that covers these specific types of disasters.

These types of disasters are totally unpredictable, and aside from being dangerous, they can be costly. For context, in 2019, California was hit by a pair of earthquakes that resulted in insured losses of $44 million.4 The National Flood Insurance Program (NFIP) states that 90% of all U.S. natural disasters involve flooding.5 Just one inch of flood water can cause as much as $25,000 in damage to a home.6 Between 2010 and 2018, the annual cost of flood damage in the United States was approximately $17 billion.7

If you do wish to get coverage for these types of disasters, then you’re most likely going to have to purchase a separate policy. When it comes to flood insurance, it’s available through the NFIP and from a few private insurers. As far as earthquakes, coverage is usually offered as a separate policy through most insurers.

The views, opinions, estimates and strategies expressed herein constitutes the author's judgment based on current market conditions and are subject to change without notice, and may differ from those expressed by other areas of J.P. Morgan. This information in no way constitute J.P. Morgan Research and should not be treated as such. You should carefully consider your needs and objectives before making any decisions. For additional guidance on how this information should be applied to your situation, you should consult your advisor.

Investing involves market risk, including possible loss of principal, and there is no guarantee that investment objectives will be achieved. Past performance is not a guarantee of future results.

Asset allocation/diversification does not guarantee a profit or protect against loss.

How do you make the most of your inherited wealth? 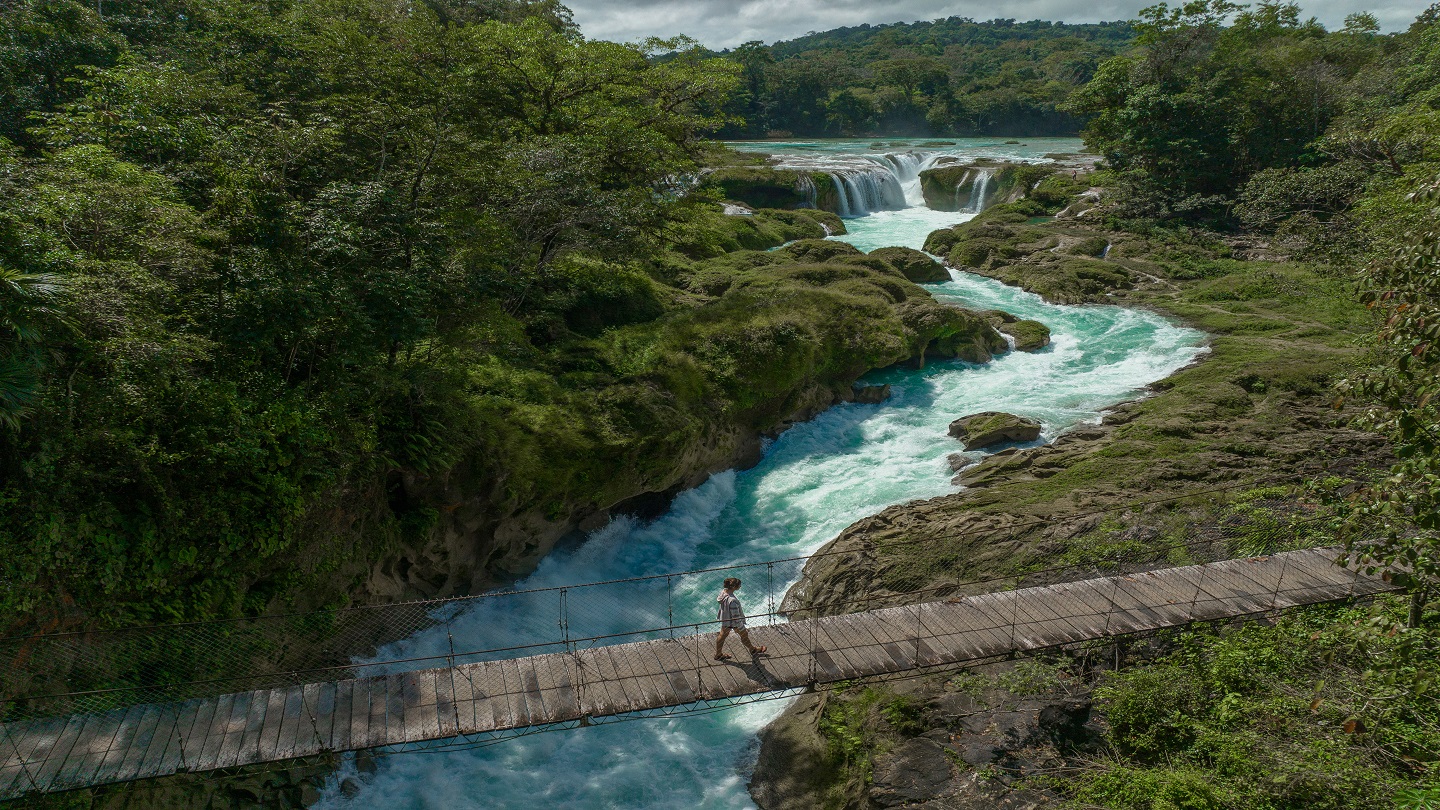 Why semiconductors could be the comeback kings of 2023

10 actions to help you take charge of your personal finances 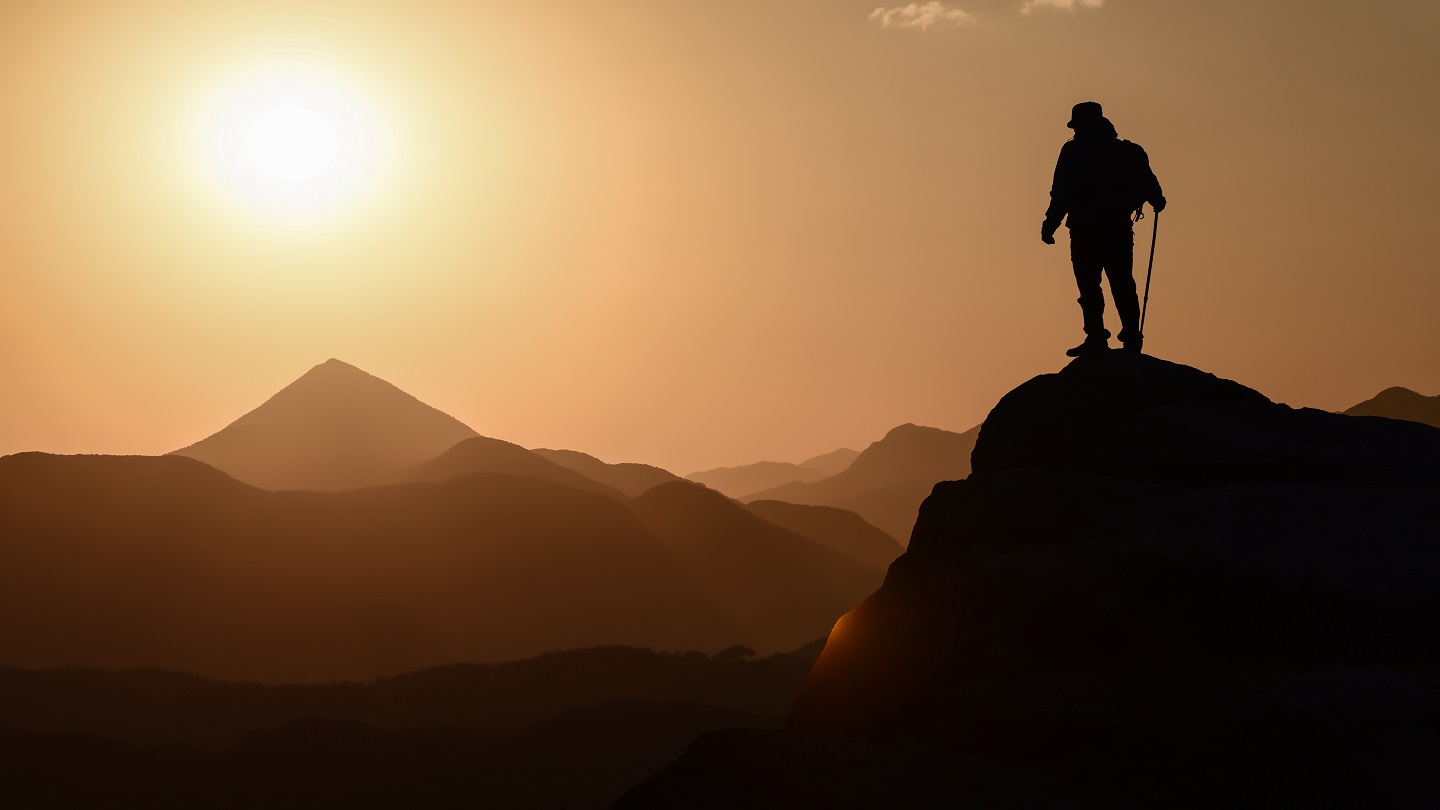 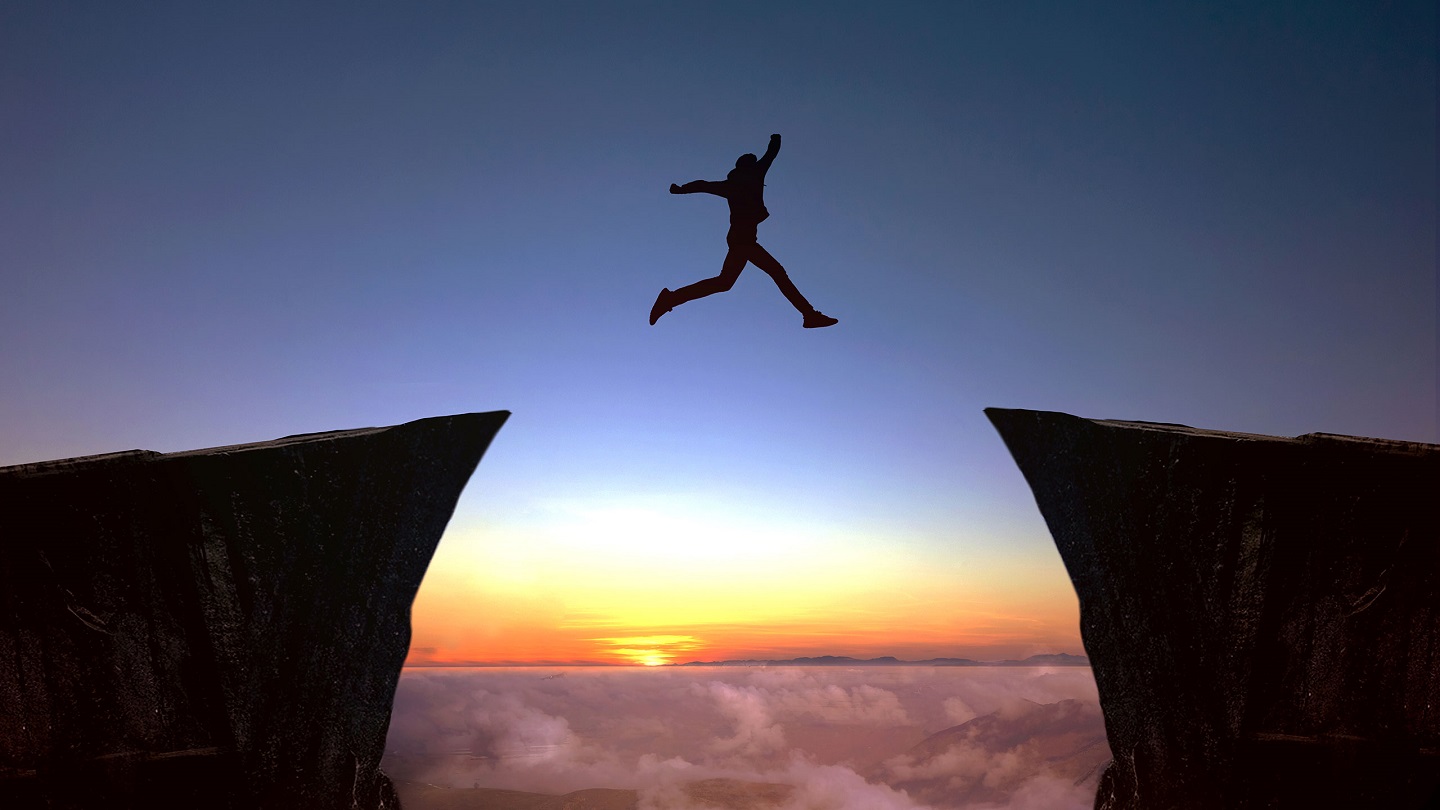