Investors are betting the Democrats will sweep into power. The investment implications may be more positive than some fear.

If the U.S. election were held tomorrow, most polls and prediction models suggest a strong likelihood that Democratic candidate Joe Biden would defeat incumbent President Donald Trump. Following Trump’s COVID-19 diagnosis, Biden’s odds have risen further—FiveThirtyEight’s election simulation currently gives Biden an 83% chance of victory, and the RealClearPolitics’ National Poll Average shows Biden with a nine-point lead (both as of October 7). The polls can change quickly, though, and we don’t pretend to have an edge in predicting the actual outcome.

That said, investors are making their opinions known as markets increasingly reflect the likelihood that former Vice President Biden will win the election, and that a Democratic sweep of the House and Senate is not out of the question.

On this point, we do feel confident: If a Blue Wave does occur, portending changes to the status quo, we don’t think markets will be caught off guard. That’s important, because it means there could be less volatility after the result than if it were a surprise outcome.

How is the market pricing in the potential for a Blue Wave? Since March, a basket of stocks identified as beneficiaries of Democratic policy has been outperforming the S&P 500 and tracking moves in the prediction market odds of a Biden victory. We can also look more closely at the market impact of aspects of the Democratic platform (as we laid out in August in Top Market Takeaways). For example, the market seems aware of the potential hit to S&P 500 earnings from Biden’s tax proposal. The biggest beneficiaries of the 2017 Tax Cuts and Jobs Act have underperformed the broad index this year. 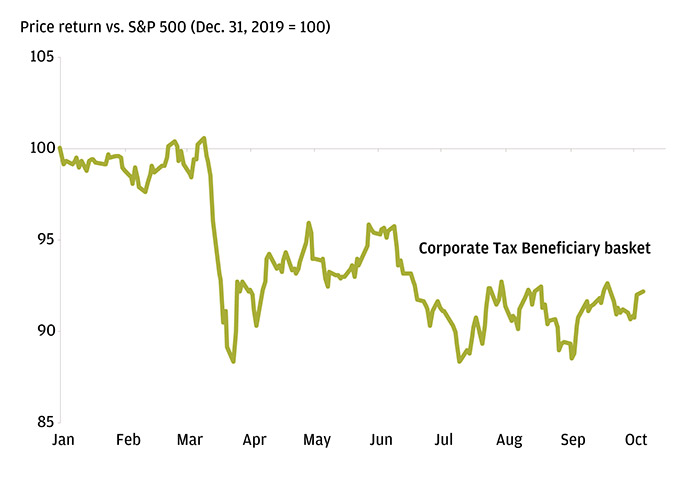 Biden’s platform also proposes trillions of dollars in investment over 10 years to modernize and improve U.S. transportation infrastructure, energy and water systems, and digital networks. Increased infrastructure spending, which has bipartisan support in the U.S., is now also a priority for the world’s major economies—particularly in a world of ultra-low borrowing costs. Since the end of May, when China and the European Commission announced more infrastructure investment and Biden took the lead in prediction markets, a basket of infrastructure stocks has meaningfully outperformed the market.

Infrastructure stocks have seen sustained outperformance since the start of June 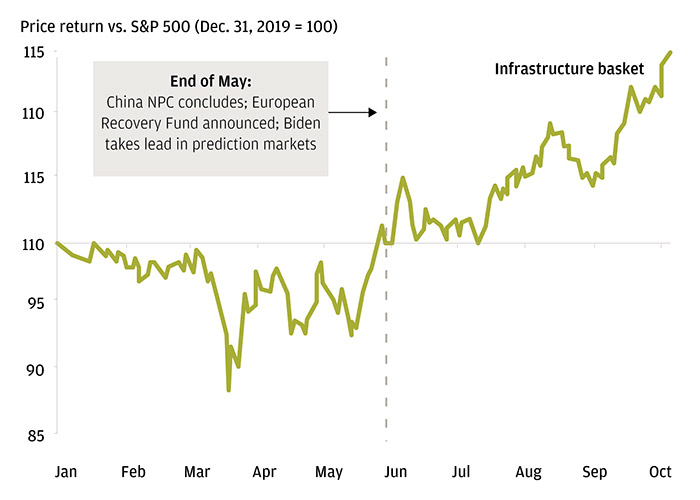 Biden has signaled a specific focus on investments to accelerate the use of clean energy in transit, building construction and the power sector to help the United States realize net-zero emissions by 2050. An ETF that tracks a selection of global clean energy names is up ~70% year to date, a stark contrast to the 45% decline in the broader MSCI World Energy sector. 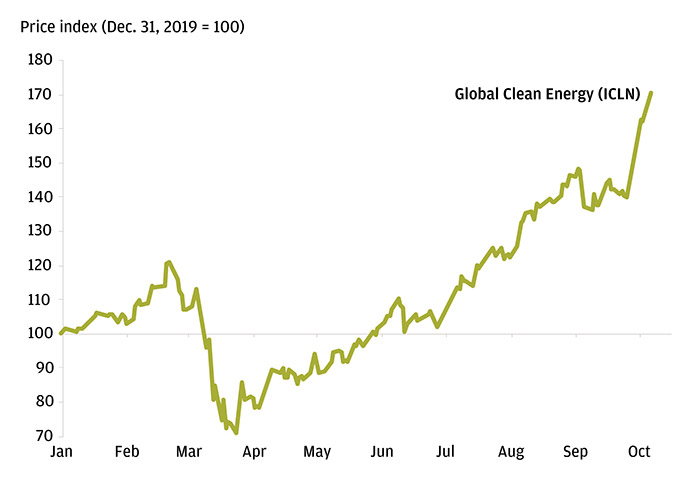 We would also note that continued outperformance of clean energy isn’t contingent only on U.S. policy. Governments across the globe are prioritizing investment in green initiatives, and the cost of renewable energy generation has dropped to the same level as (or below) fossil fuel sources. Biden’s plan could further boost growth in the space, but we continue to believe that sustainability is a durable megatrend —regardless of the U.S. election outcome.

Market perceptions of a Blue Wave have shifted

Earlier this year, the consensus held a view that a Blue Wave would be generally negative for markets given the prospects for higher corporate taxes, more onerous regulations and pro-labor policies. But now investors are focusing on the potential upside. This includes:

Tax increases, higher labor costs, and more regulation could partially offset the growth impulse of higher fiscal spending. But the various elements of the Democratic platform taken together will likely result in neutral, or even slightly positive impacts on economic growth and markets, on net.

What if prediction models are off base, and Trump pulls out a victory?

It’s certainly within the realm of possibility. Trump’s approval ratings have remained relatively steady, suggesting steadfast support from his voter base. In the wake of a Trump victory, markets would likely be less concerned about a tax regime change or the introduction of new regulations. Different sectors and companies would come out ahead relative to the beneficiaries of a Blue Wave. For example:

There’s inevitable uncertainty in calling any election, and we make no attempt to do so here. But we do have a high degree of confidence that the economic recovery will continue. That lends itself to a more constructive view on risks assets in aggregate for the next few years, regardless of the composition of the next government.

We emphasize that the primary drivers of decisions about asset allocation should continue to be an individual’s unique set of financial goals, time horizon and ability and willingness to take risk. We may need to wait a little longer to determine whether the market is correct in pricing in a Democratic victory, but we feel confident in saying that getting—and staying—invested remains a prudent long-term strategy.

And a reminder: Election Day isn’t the deadline for policy-based planning decisions, but rather the first chapter. Once we know the makeup of the next government and have a better sense for legislative timelines, we can make more informed recommendations. In the meantime, make sure to review our Fall Planning Essentials to help you close out your 2020 wisely. 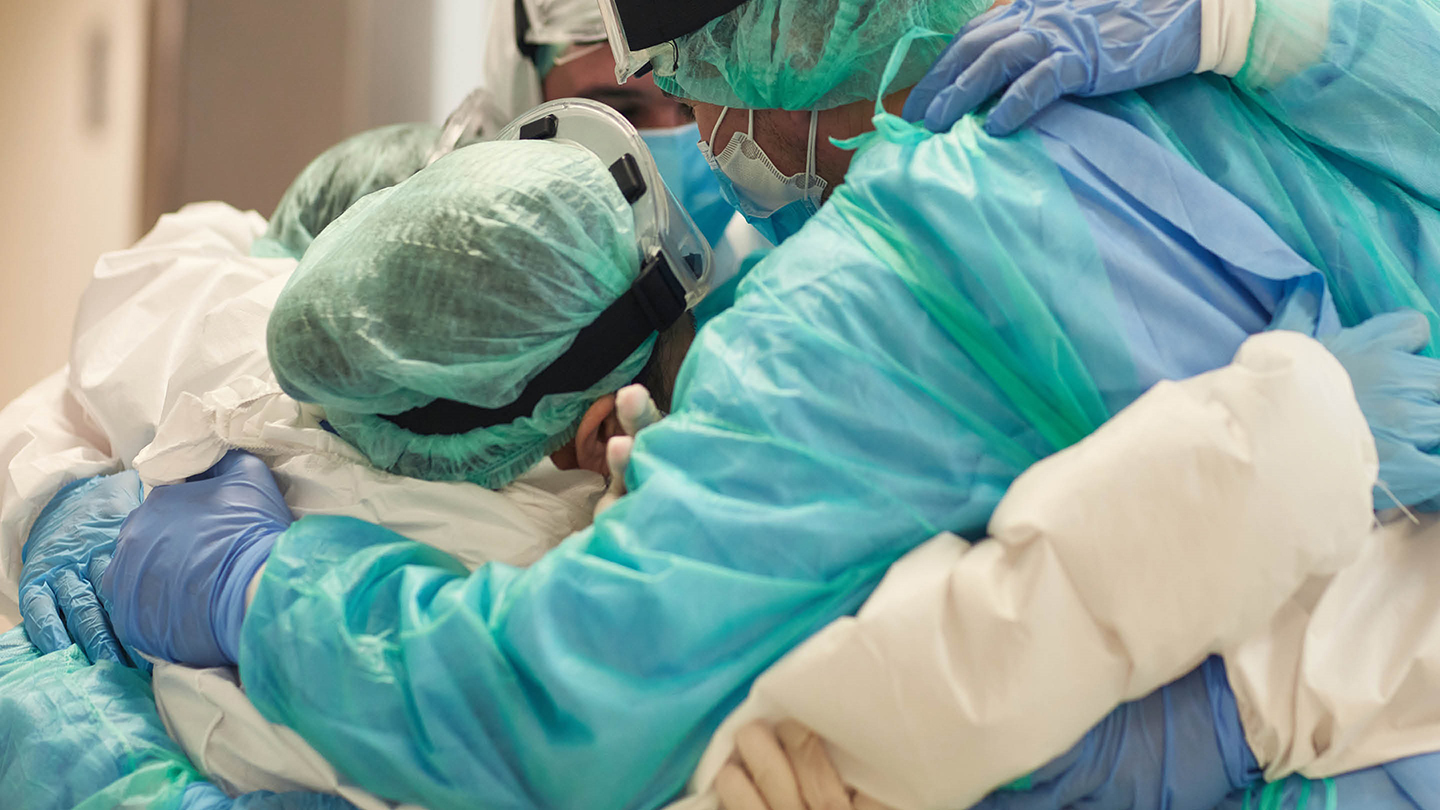 Why invest your excess cash now? 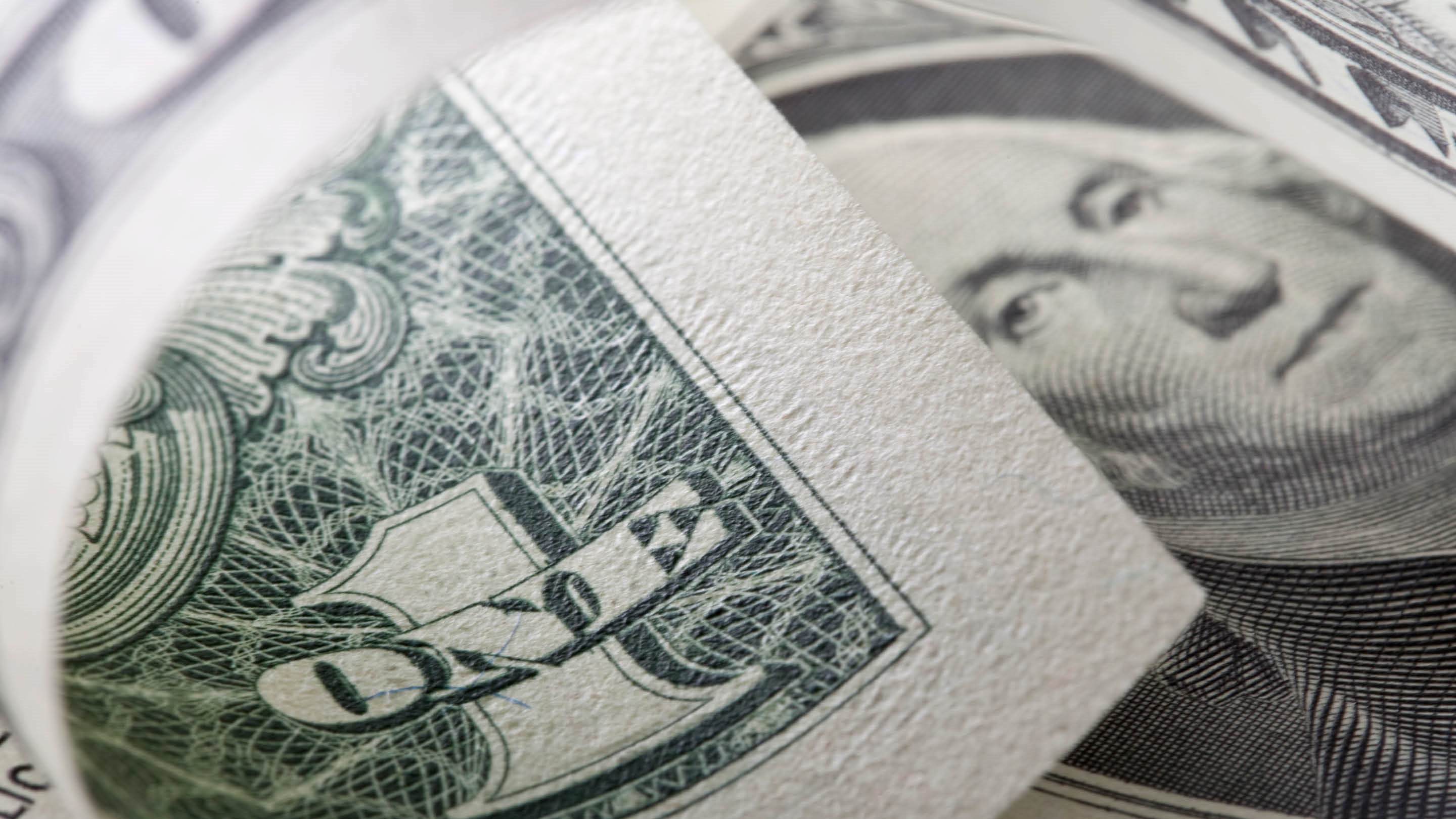 Now that U.S. election results are in, what is your next move? 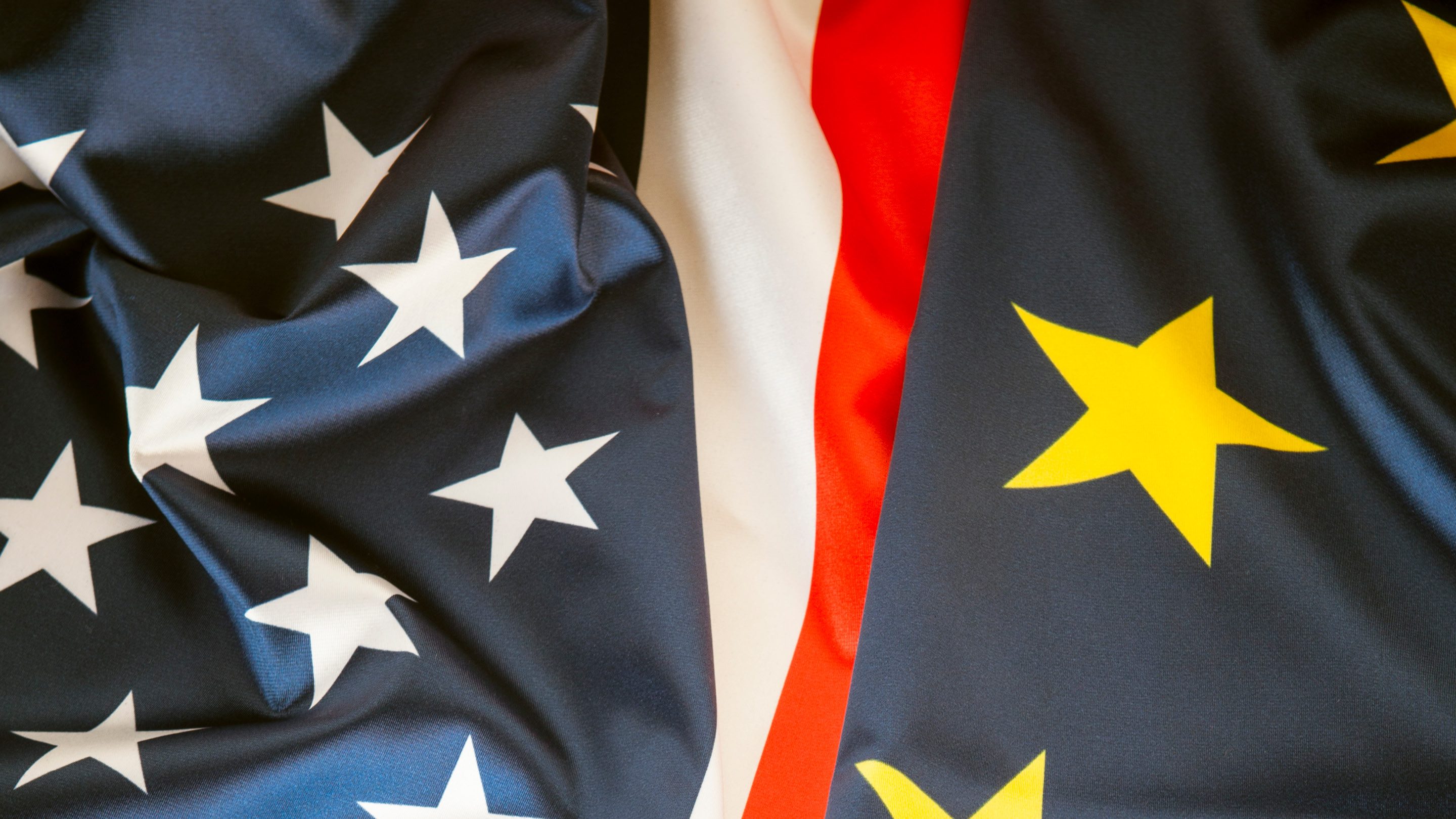