American consumers are hitting digital and physical storefronts hard. Nationwide retail revenue has increased 3% in 2019, with stateside shoppers collectively forking over an average of $312 billion every month, according to data from the U.S. Census Bureau.

But in addition to devoting larger portions of their paychecks to merchandise, consumers are spending — as in, submitting payment — in new and different ways due to continued evolution of point-of-scale technology.

While there are many examples of POS advancement, a few specific specimens seem to be generating the most excitement in the marketplace. These include:

Traditional checkouts — even self-service iterations — could soon become antiquated thanks to the emergence of autonomous brick-and-mortar payment technology. These solutions leverage sophisticated sensors, cameras and machine-learning software to support genuinely frictionless purchasing experiences. The autonomous checkout system that underpins Amazon's Go stores is perhaps the most visible example here in the U.S.

● A customer uses her Amazon Go mobile application to gain access to the store.

● Shelf sensors record her item selections and charge them to her account.

● She leaves without having to scan her items or interact with a POS terminal.

Amazon maintains more than one dozen Go stores here in the U.S. — retail locations without checkouts, cashiers or queues where shoppers can freely select their items and go about their business. Experts say this is the POS model of the future, per the National Retail Federation. But forward-thinking American sellers such as Amazon, as well as similarly innovative sellers in Southeast Asia, are accelerating the adoption timeline and making automated checkout a part of the current retail ecosystem.

Credit and debit cards with contactless payment capabilities are commonplace in economies across the globe. An estimated 50% of consumers in the European Union use these payment methods, according to research from A.T. Kearney. Adoption is even higher in Asia. In South Korea, for instance, 96% of shoppers use contactless credit and debit cards. However, these items are essentially nonexistent in the U.S., where just 3% of consumers use them. But experts anticipate this will change — and soon.

Numerous American banks are debuting contactless credit and debit cards in 2019. Why now? A confluence of marketplace events laid the groundwork for this scenario, beginning with the EMV fraud liability shift that unfolded in October 2015. This regulatory event transferred the financial burden of POS fraud from financial institutions to retailers.

Following this sea change, sellers everywhere rushed to update their POS systems. Many adopted contactless payment platforms during this span and today, almost 80% of retailers nationwide have such solutions, according to industry research.

With this infrastructure in place and support for contactless payment steadily increasing in the U.S. as a consequence of mobile payment application adoption — more than 12% of Americans use mobile wallets — banks are finally starting to issue credit and debit cards that require neither swiping nor chip insertion.

As the retail industry evolves, so too does that POS hardware that makes brick-and-mortar purchasing possible. Hardware developers had largely been focused on making back-end improvements — more effective shipping and fulfillment integration modules, for example — rather than implementing customer-facing optimizations in recent years, Retail Dive reported. But with new shopper-POS interaction norms materializing, sellers and their technological partners are now moving forward with more visible changes.

A significant number of hardware makers are swapping traditional devices with signature panels and punchable buttons for touchscreen iterations that support biometric authentication and other alternative transaction approval means.

Others are investing in the creation of large-scale kiosks or terminals that harness internet connectivity to support self-service operations.

All-in-one POS assets are also rising to the fore, as more and more sellers embrace the pay anywhere in-store concept and seek to equip employees with everything they need to checkout customers, from card swipers and pin-and-chip components to onboard receipt printers and cash drawers.

This article was from Retail Customer Experience. News Features and was legally licensed through the NewsCred publisher network. Please direct all licensing questions to legal@newscred.com. 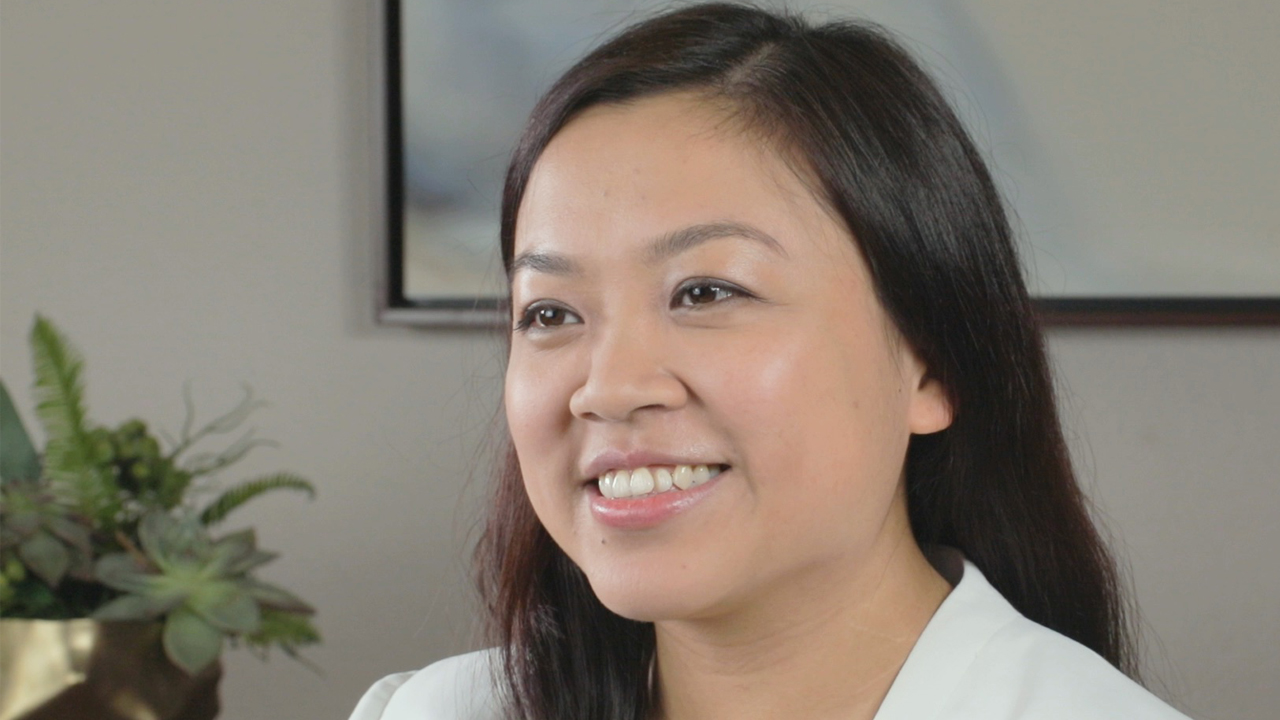 Payments Are Transitioning From Cost Center To Commerce Catalyst 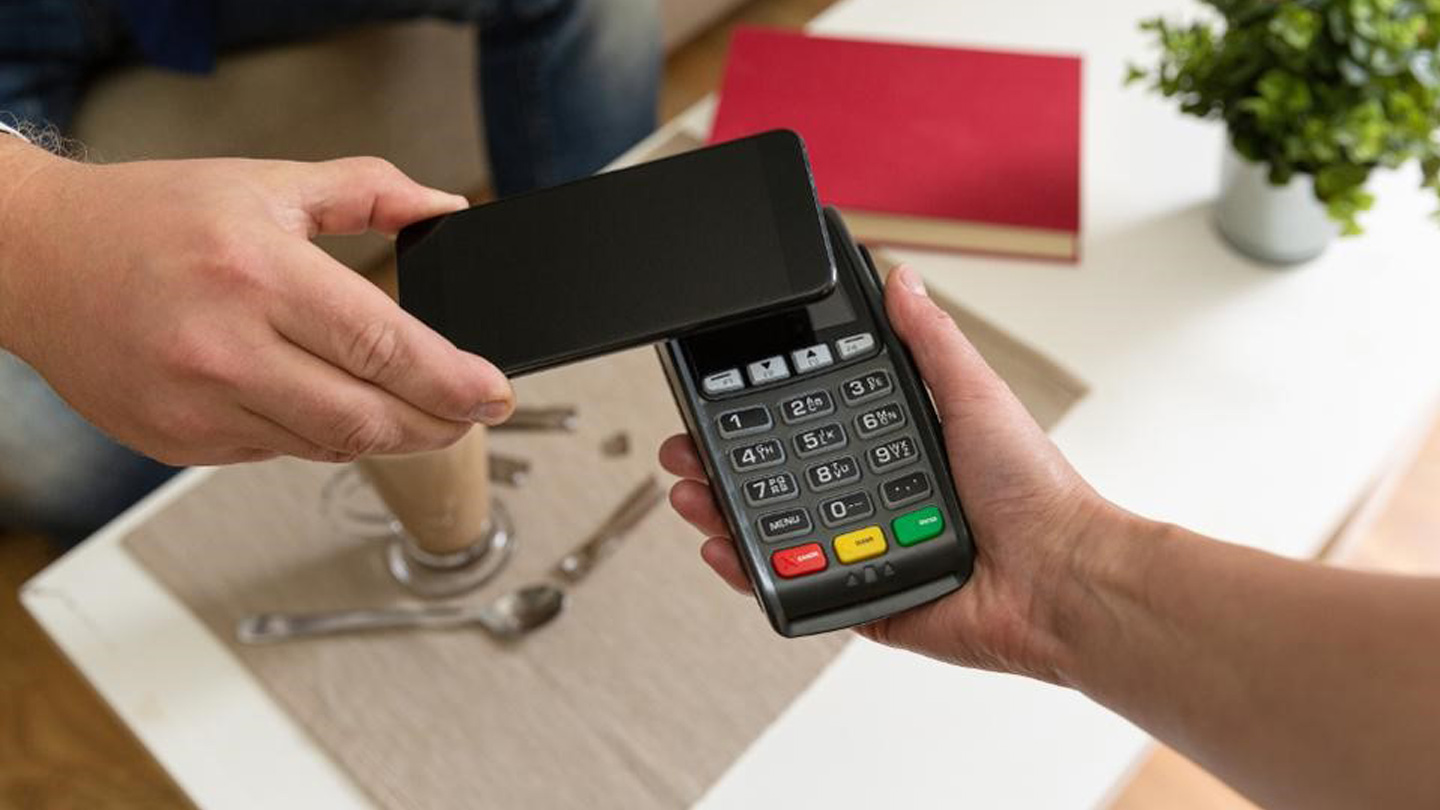 How prepaid and eGifts can boost engagement 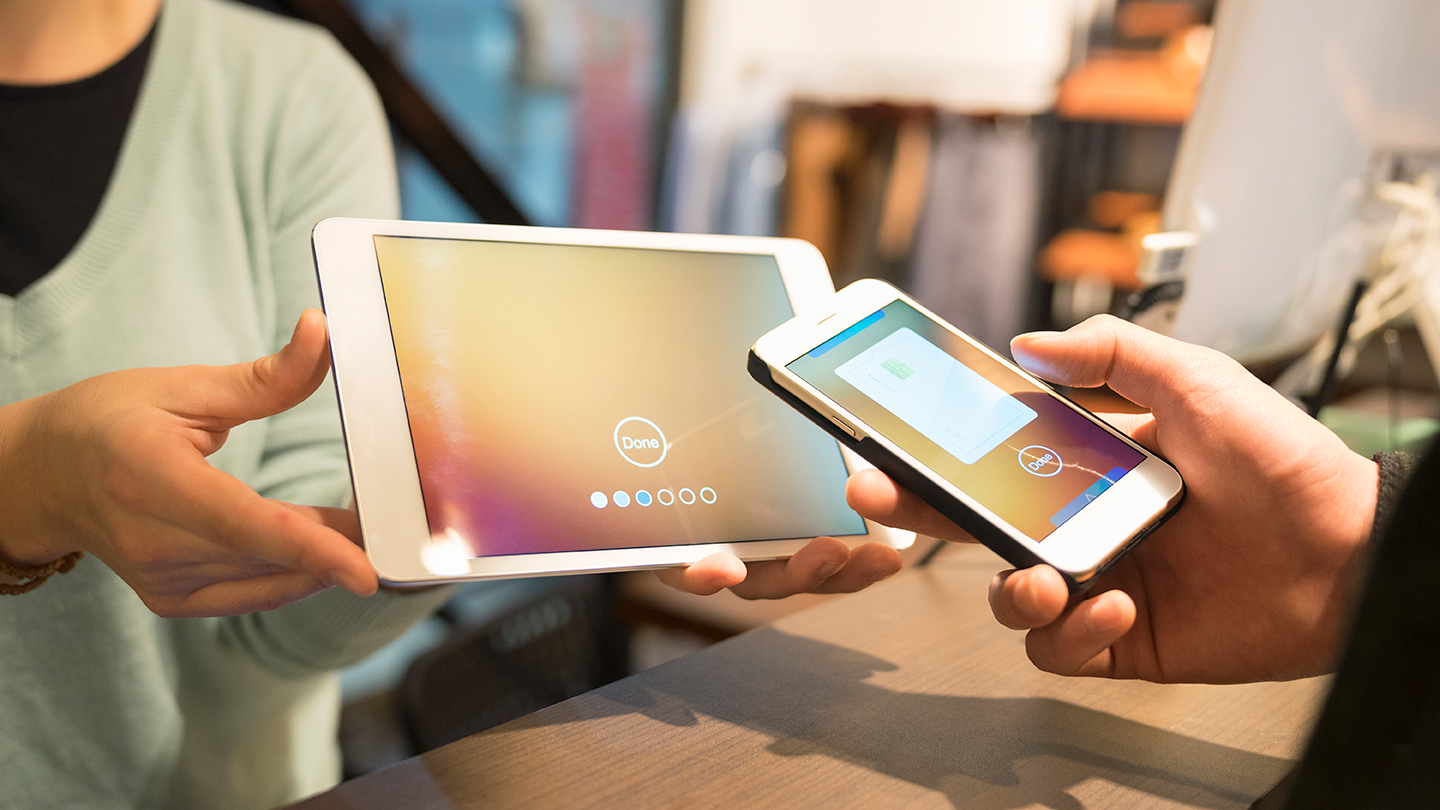 Personal is a big want for consumers, reveals data 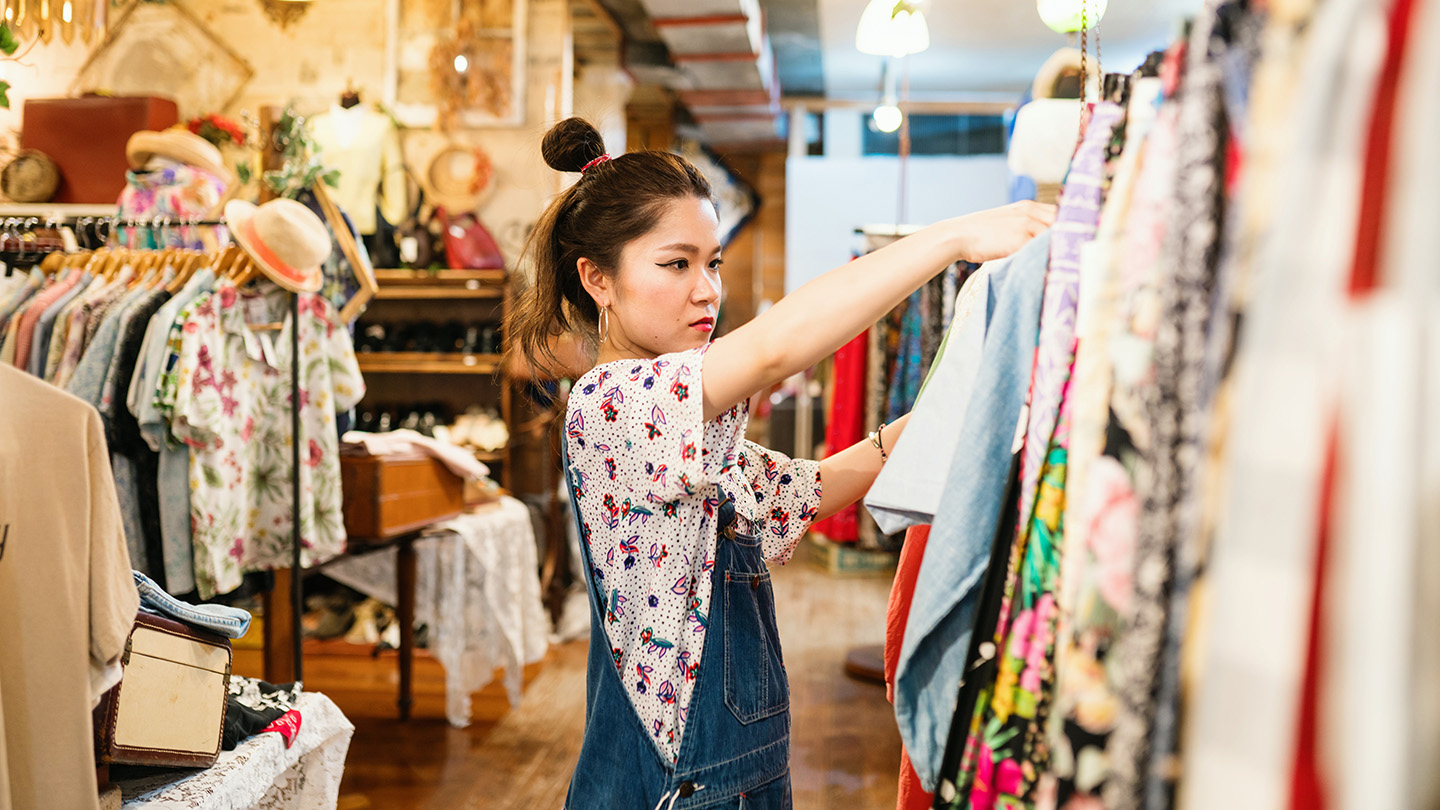