More than any other part of the world, in North America — and in the United States in particular — the online payment market is dominated by credit cards. In Western Europe, 43% of all online purchases are paid for with a card. In Eastern Europe, that figure is 34%. In Asia-Pacific just 30%. In North America, that number is way higher with 59%.

This is really important for American merchants to get their heads around. The U.S. is an amazing brand overseas and it also has amazing brands. The world wants to buy American, but you have to give global shoppers a way to pay that they trust. The payment methods that we consider standard — credit cards — are actually the 'alternative' for the rest of the world.

However, there are some signs that the U.S. payment market is diversifying. Within the last two years the numbers increased, from 6% of American online shoppers having paid using a bank-transfer app and 20% paid using an e-wallet to 8% and 23% respectively. Card payments are down from 61% to 59%. It's a small shift. But in a market that has been dominated by cards for so long, it's something to keep a close eye on.

There still seems to be a low awareness of the benefits of cross-border sales among American merchants. In the U.S., for instance, just 37% of merchants sell cross border. That compares to 42% in the UK and 47% in Germany. U.S. merchants offer a slightly narrower range of payment methods to foreign than to domestic customers.

For instance, 73% offer PayPal to domestic consumers but just 69% let foreign consumers pay with the e-wallet. Only 1% of U.S. merchants allow foreign customers to use mobile payment solutions. Many merchants don't reliably offer the payment methods which customers in other parts of the world prefer to use. For instance, the most common payment method offered by U.S. merchants to cross-border customers are PayPal and bank transfers. In Eastern Europe, to take just one example, these payment forms are used in just 39% of all transactions. That means 61% of consumers shop using payment methods many American merchants don't support. That means lost business.

To take another example from Eastern Europe, in Russia and some of the post-Soviet states, over 20 million people use an e-wallet called QIWI that is not supported in the U.S. or Western Europe. Don't offer QIWI and there's a good chance you miss out on the business from those 20 million people. It's all about having the right mix of payment methods for each market.

The U.S. is such a large internal market, that many Americans don't even think of shopping abroad. PPRO stats show that just 34% of American online shoppers bought something from overseas last year, a figure that hasn't shifted at all in a year. For Canada, that figure is 63% and for Mexico 66%.

So, that's part of the challenge: raising awareness. But there are opportunities to do that. For instance, the Canadian dollar — which has been performing strongly against the U.S. dollar for a while — shows signs of coming down in price. Well, now's a great time to get your advertising in front of U.S. consumers and pitch them a good bargain.

The most common foreign destination for American online shoppers is China, with 57% of all cross-border purchases. China is famous for being a place to get an online bargain. That fits in with other things we know about U.S. ecommerce users. A survey by Statista found that 80% of Americans said price was the most important thing to them when they shopped online.

So, if I was an online merchant from Canada, Mexico or somewhere else in the world, I'd have my programmatic advertising set-up to trigger when my currency fell against the dollar. I'd go big on the price but also include reassuring messages about service and quality. Of course, I would also ensure that I could offer Americans the payment methods they like and expect.

If you're buying in goods from China or other markets hit by tariffs and then reselling those goods domestically, you can apply to the Office of the U.S. Trade Representative for a tariff exemption. The usual reason is that you can't find a comparable product outside of the country that's been hit with the higher tariffs. If you're selling cross-border, you can do your best to be agile, as we've already discussed. Volatility works against U.S. companies some of the time but not all the time. Just before we started this interview, the dollar dropped against the euro and the yen. OK, time to hit the Europeans and the Japanese with promotions. In a less predictable market, the most agile merchants will have the edge.

This article was written by Steve Villegas from Mobile Payments Today. News Features and was legally licensed through the NewsCred publisher network. Please direct all licensing questions to legal@newscred.com.

The Benefits of Accepting EBT Cards 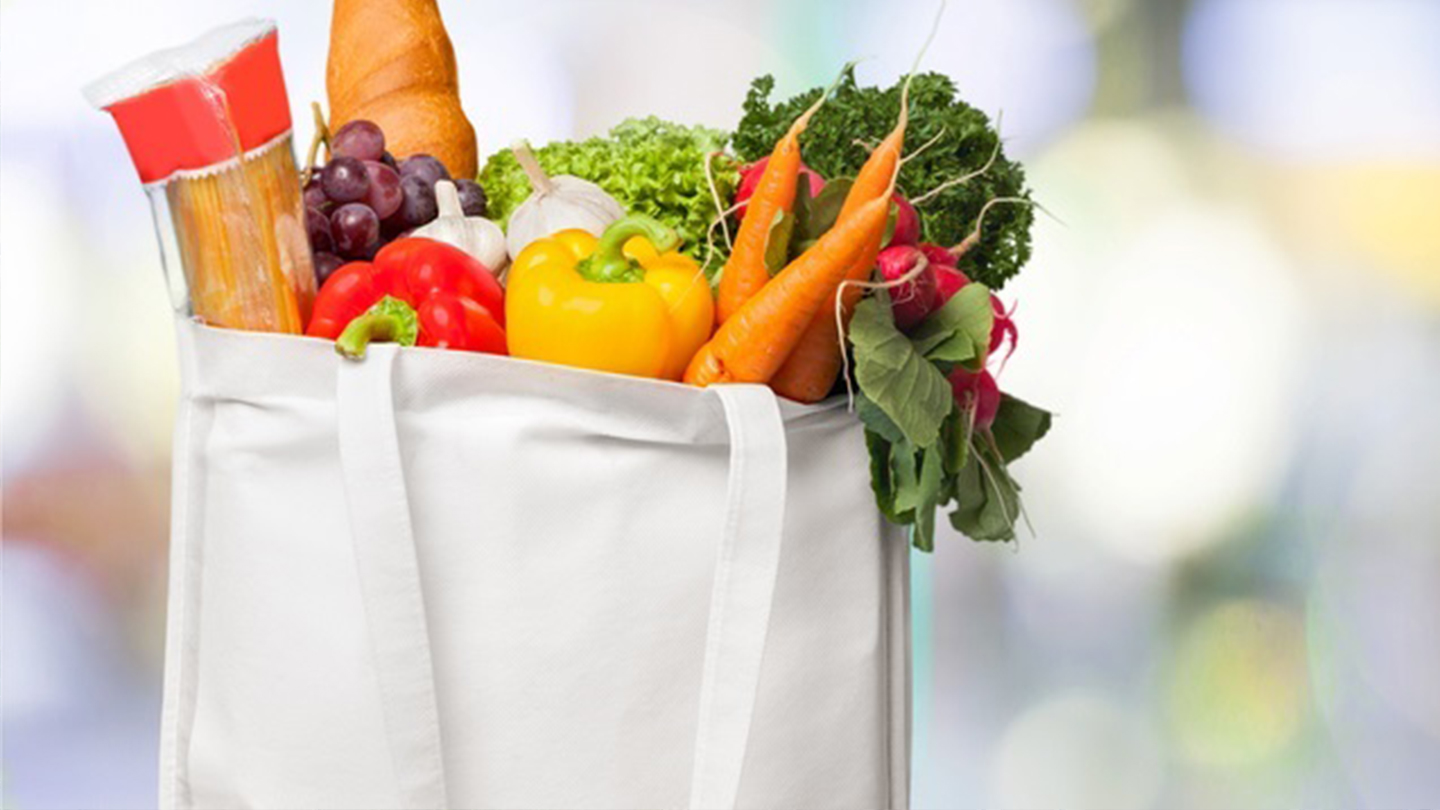 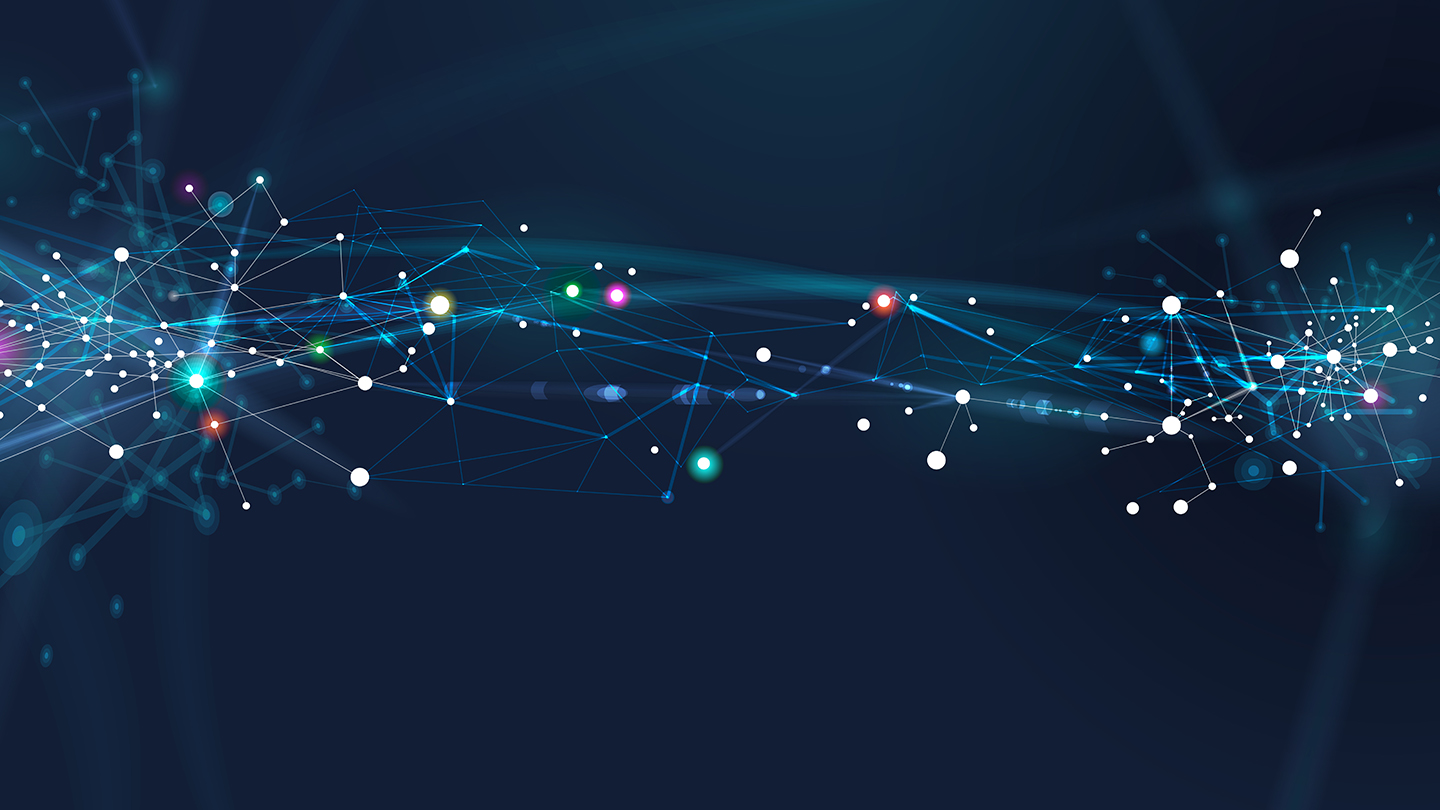 Five Ways To Increase The Strategic Value Of Payments 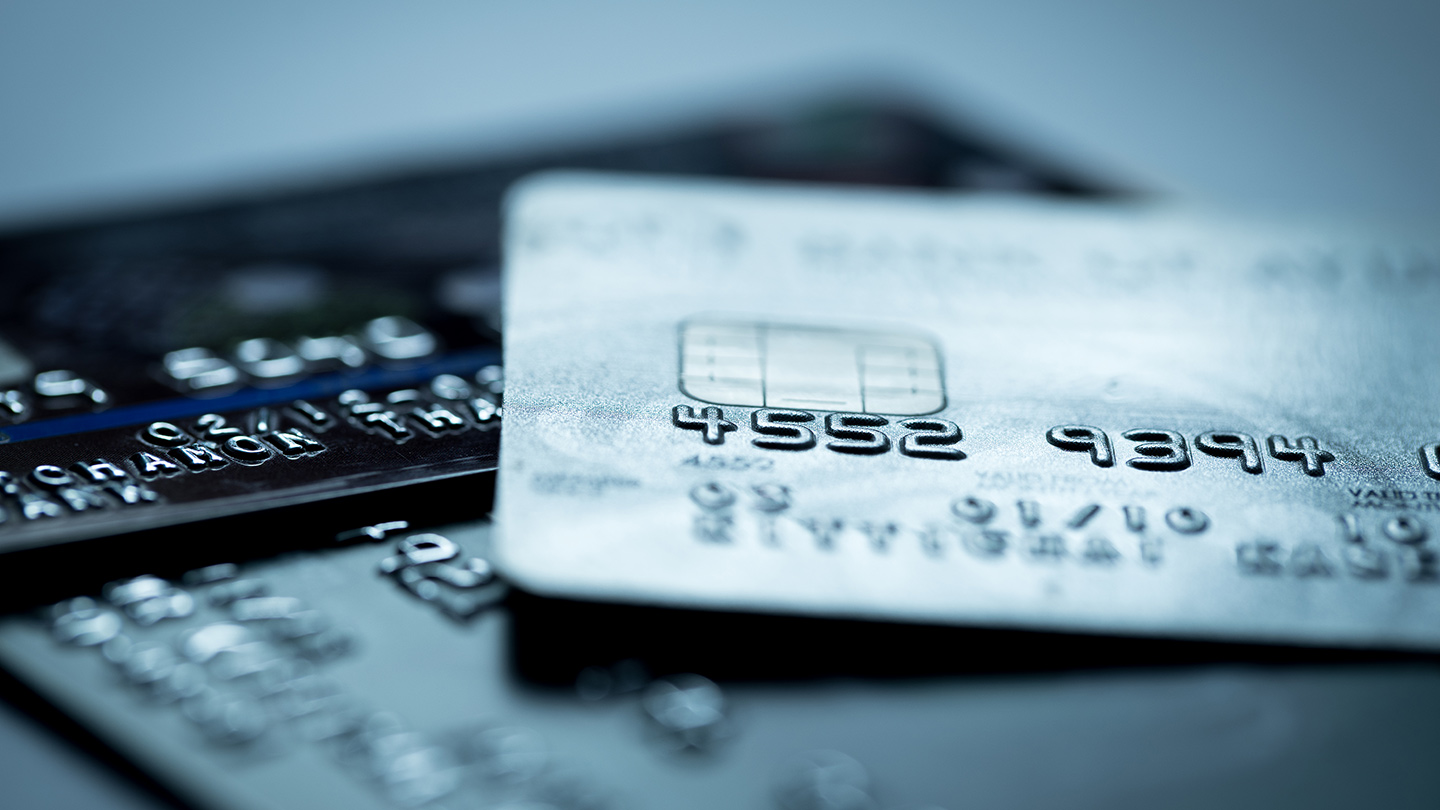 In A Buy-It-Now World, Global Brands Form Partnerships To Manage Cost and Complexity