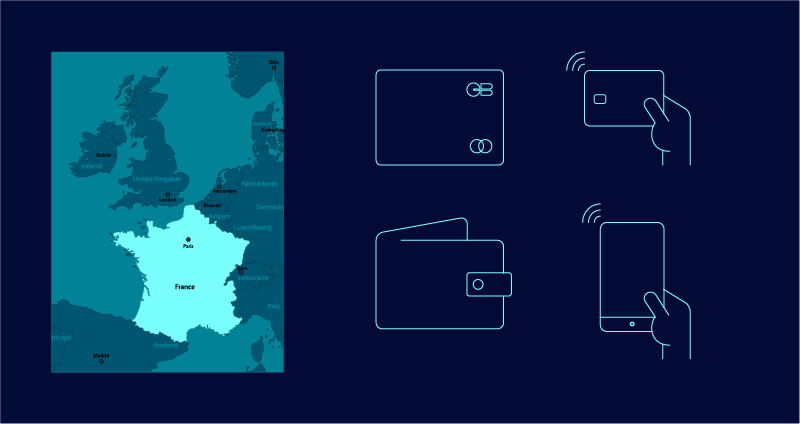 France’s e-commerce value is ahead of many of its continental neighbors, cementing its position as a major European player. For incoming merchants, mastering delivery options and understanding local discounting rules will be key to success. 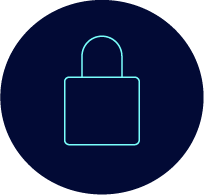 France imposed some of Europe’s toughest lockdown measures, making e-commerce a necessity for many of its citizens. However, online sales growth predictions are tempered by a negative GDP growth forecast for 2020. 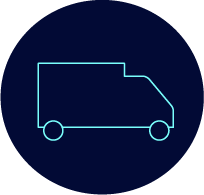 France is a well-established e-commerce market marked by a willingness to shop from abroad, as well as a historical aversion to shopping on the go. This is changing as working patterns evolve, and smartphone penetration has risen quickly in recent years to a high level today. 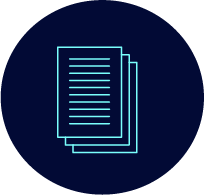 Overseas merchants should be aware of France’s strict returns, sales period and discounting regulations, which have changed as a result of the pandemic, and ensure they comply with local laws. 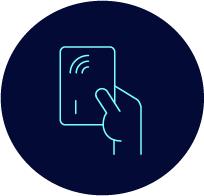 France’s e-commerce industry may not be as large as the UK’s across the Channel, but it is nevertheless a key European market and one that has consistently delivered double-digit sales growth in recent years.1 This growth is set to flatten at a compound annual growth rate (CAGR) of 10.4 percent to 2023.2

France imposed some of the strictest restrictions on citizens’ movements in Europe during the COVID-19 pandemic in 2020. This will have a major impact on the country’s economic strength this year. France entered a recession in the first half of 2020, and the government issued a growth forecast of -11 percent for 2020, adding that it expects a rebound in 2021.3

France has strict regulations governing retail discounting periods and sales, which are typically allowed twice a year, and known as les soldes. The rules apply to both domestic e-commerce and physical retail. In 2020, the summer sale dates were delayed by several weeks to attempt to allow merchants to recover income after the pandemic. This may have a knock-on effect on winter sales in 2020, including the Black Friday weekend.4

A key feature of the French online shopping culture is the popularity of click and collect as well as home delivery. Pickups take place via drive-through locations, physical stores, or at dedicated lockers in public spaces.5 French online shoppers, therefore, have high expectations when it comes to delivery speeds and choice.

Amazon is the nation’s most popular e-commerce site,6 and it has made France a launch market for its Amazon Counter service. This allows customers to pick up their purchases over the counter from local businesses. 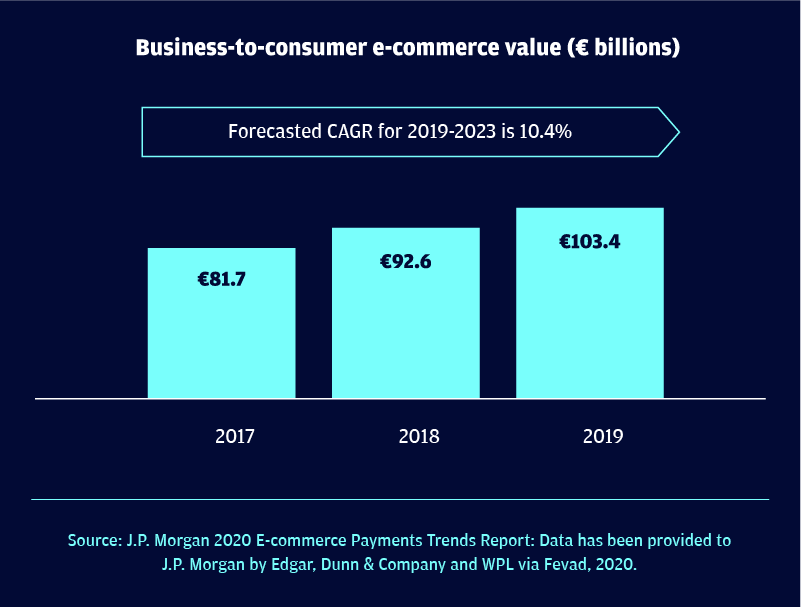 From a Low Baseline, French Mobile Commerce is Set to Expand Quickly 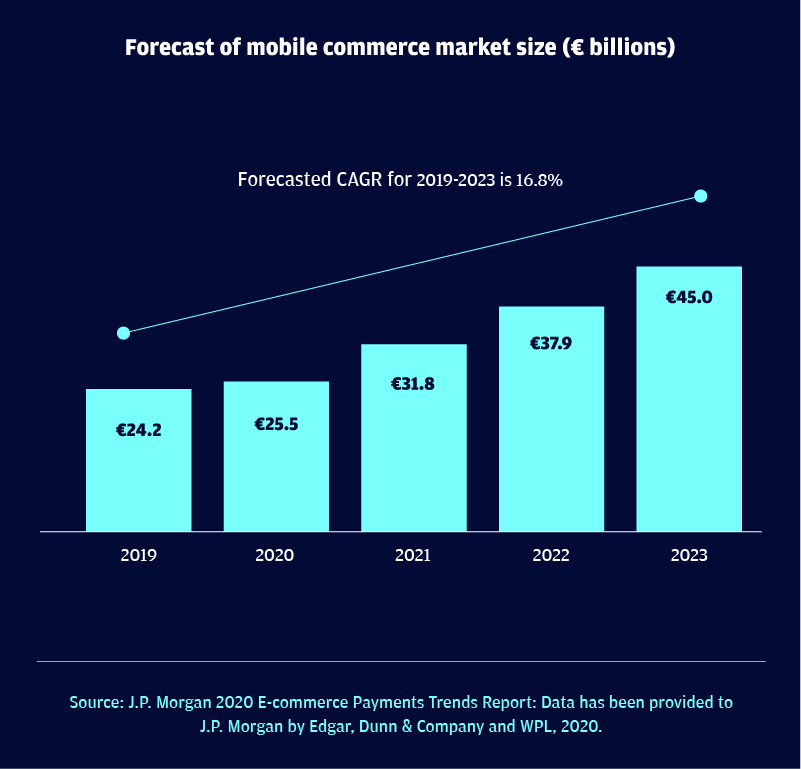 French Merchants are Ready for App Sales, Despite Slow Uptake

Cards take Eight out of Every Ten Online Payments in France 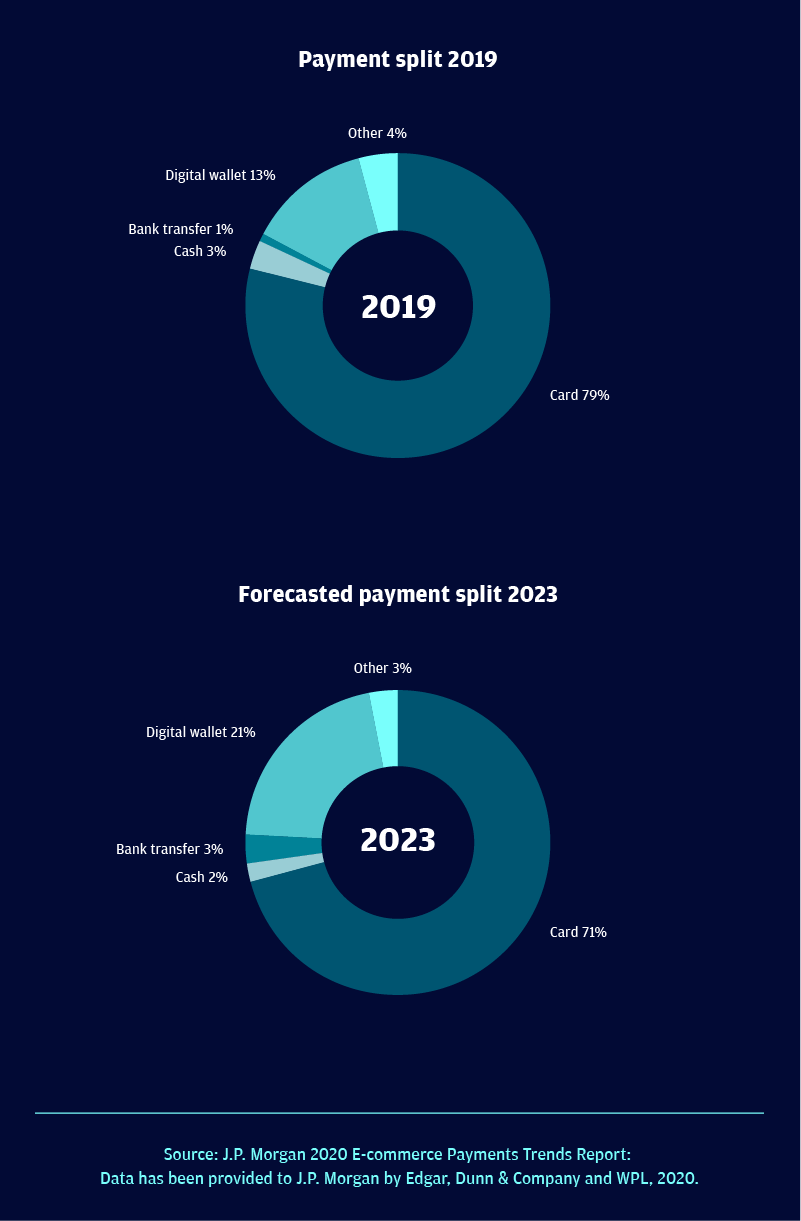 Cross-Border Shopping now Used by Half of French Online Consumers 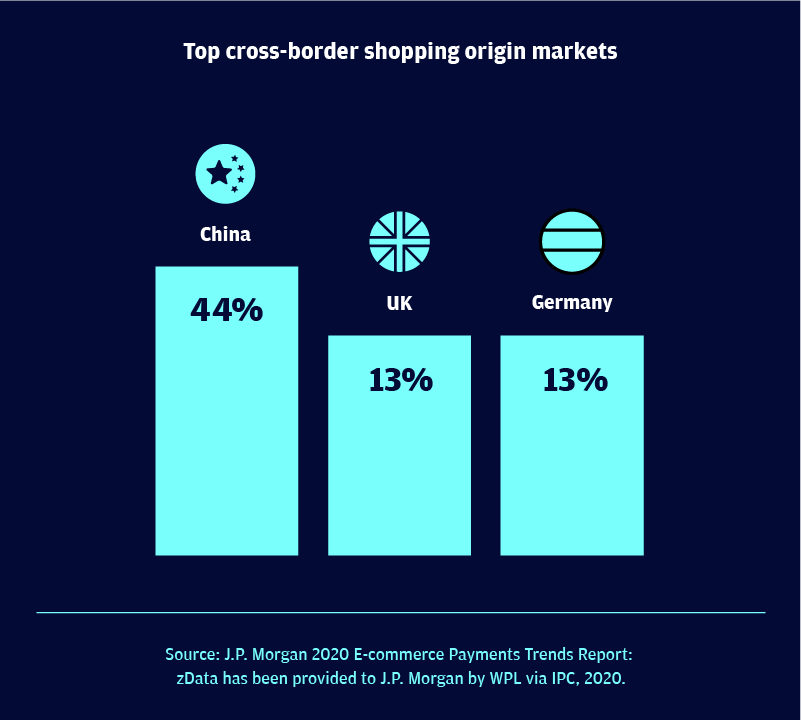 Regulation/trends
The introduction of Secure Customer Authentication (SCA) is being phased in by Banque de France in 2020 in a two-step migration plan. The first major stage will be carried out this year, with a second, three-month phase in 2021 to iron out any residual issues.31

By law, merchants in France cannot sell at a loss during the Black Friday period.32

Barriers or benefits to e-commerce market entry
French-language sites or product descriptions may need to be created. France’s English proficiency is ranked as only ‘moderate’, a lower rating than the adjacent Benelux region, where English fluency is common.33

No local entity is required. There are no currency or foreign exchange limitations.34

Factors driving the cost of payment acceptance
The European Commission’s 2015 Interchange Fee Regulation caps the interchange on consumer debit and credit cards to 0.2 percent and 0.3 percent respectively. This was intended to reduce the cost of card acceptance for merchants. This has had an impact on the cost of accepting Cartes Bancaires, which used to have blended pricing for debit and credit.35

J.P. Morgan has analyzed 34 e-commerce markets to decipher the trends and challenges driving global e-commerce in 2020. To access our insights on a country-by-country basis, click here. 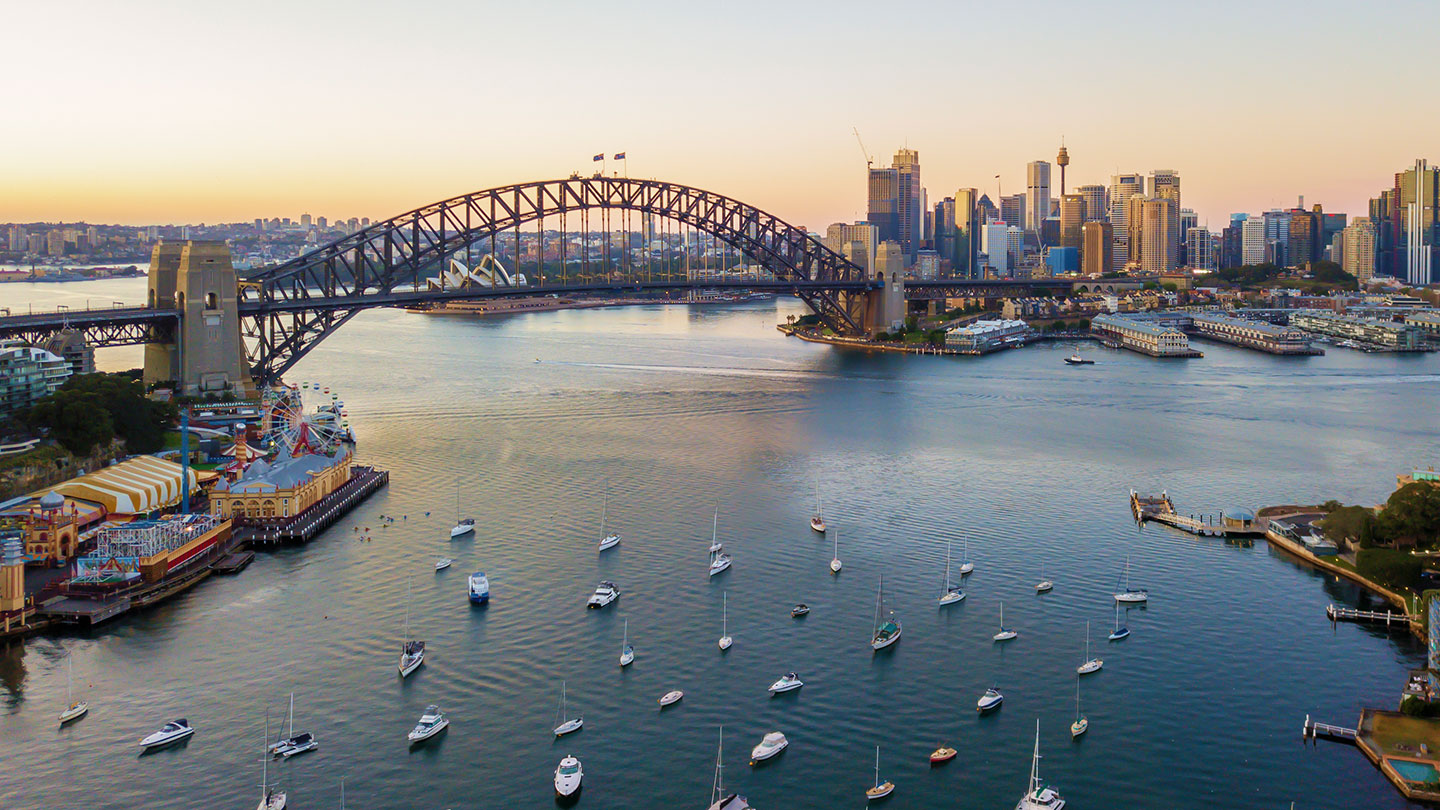 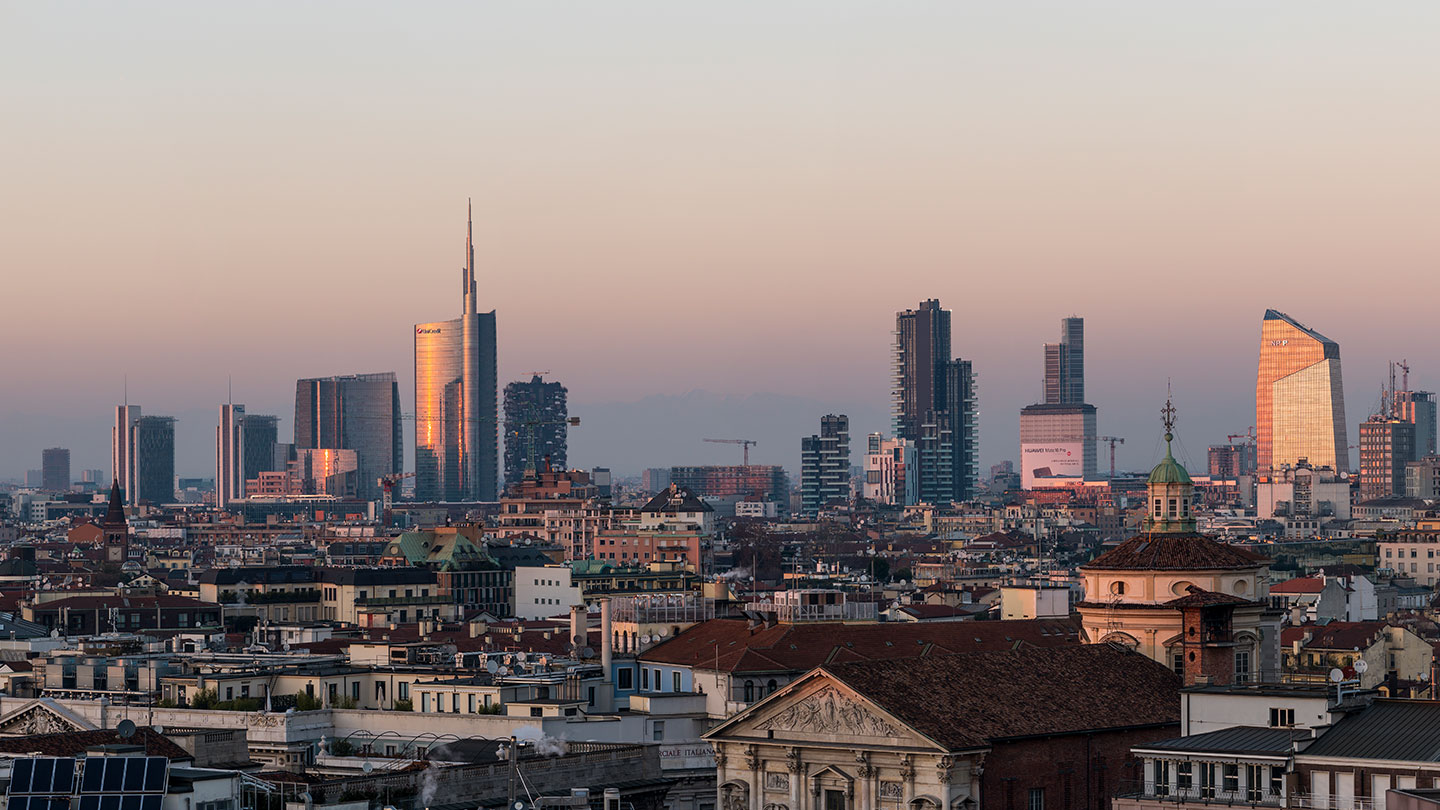 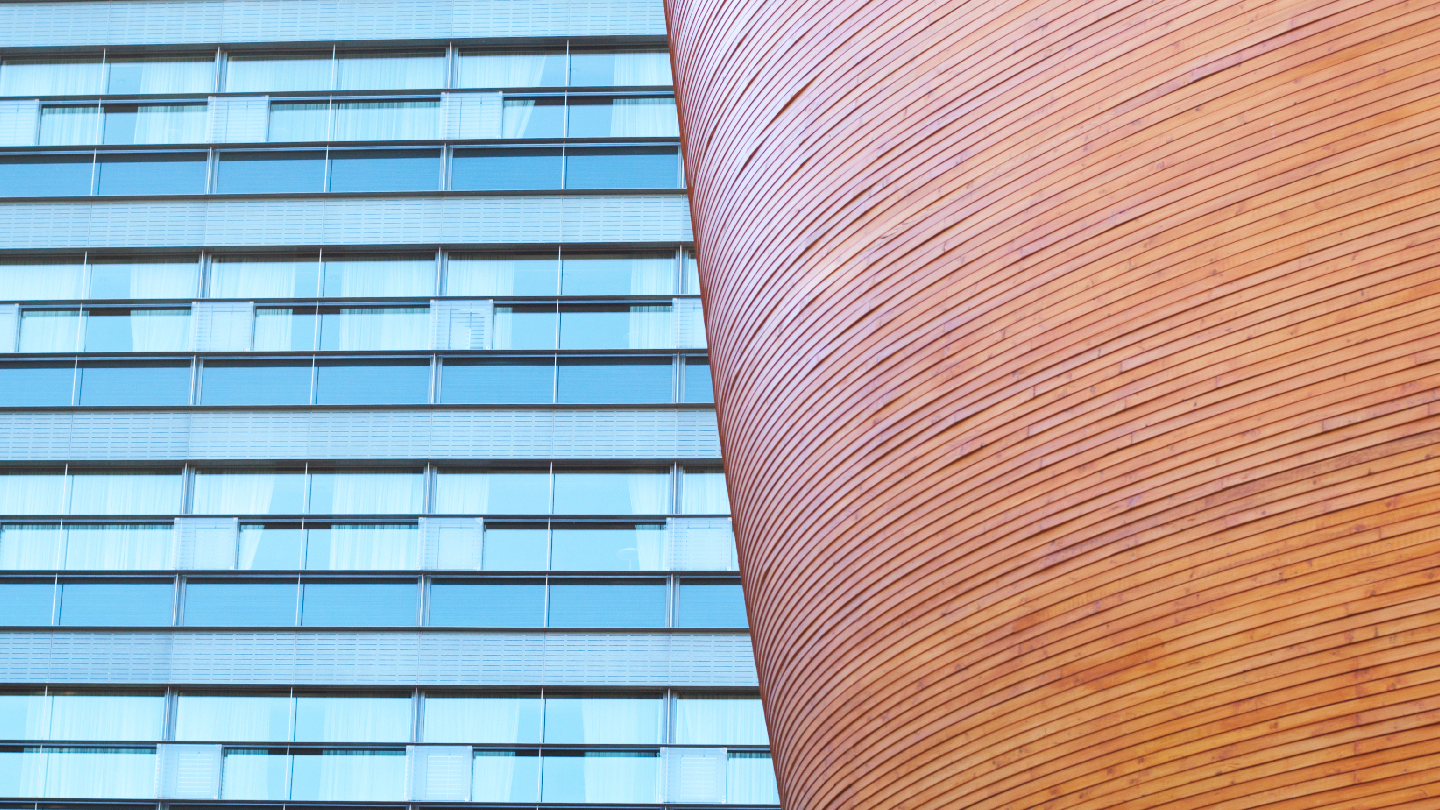 Merchants domiciled in the UK