Preparing for Brexit – The importance of contingency planning

Companies can be tempted, as they hear every twist and turn of the Brexit negotiations, to delay their scenario planning analysis, due to the complexity of the situation and the lack of clarity about the eventual outcome. They may have faith that a suitable deal will eventually be struck, or simply be waiting for a more lucid picture to emerge of what will actually happen.

Recent J.P. Morgan Merchant Services feedback suggests that many ecommerce companies are succumbing to this temptation: approx. 80% of their European clients have not yet sized the impact of Brexit, and just under 40% still don’t know the full ramifications for their business1.

But United Kingdom (UK)-based ecommerce firms that currently have customers in the European Union (EU) 27 – the 27 member states that will remain after Britain’s departure – cannot afford to take this attitude. Nor can companies in the reverse position. As Brian Gaynor, Executive Director, Product Solutions, for Merchant Services in Europe at J.P. Morgan, states: "The brinkmanship shown by both sides to the negotiations, for perfectly understandable reasons, means that total clarity might come only weeks or even days before the UK leaves the EU, currently scheduled for March 2019." By that time, it will be too late to take action, and ecommerce companies could face considerable disruption.

There is currently no certainty on what form the UK’s future trading relationship with the EU 27 will take, and the risk of no deal being struck remains very real. On the one hand, "soft Brexit", where the UK stays in the EU’s Customs Union, allowing it to trade with other EU countries without tariffs or customs checks, will cause little or no disruption to ecommerce businesses. By contrast, extreme difficulties – especially in the short term – could follow "hard Brexit", where the UK leaves the Customs Union and both accepts and imposes tariffs on EU goods and services, as well as customs checks. For example, The Netherlands, estimates that in the event of a "no deal" Brexit, its businesses would have to secure 4.2m exporting licenses and 750,000 importing licenses, at a cost of €80-€130 per license. And that is just for one country. The shock to the UK economy could be up to 1% of GDP per year3.

If the "no deal" scenario transpires – either by design, or due to a last-minute breakdown in negotiations – companies need to be ready with an adequate response. The ecommerce sector is particularly vulnerable to shocks in the supply chain because of the sensitivity of its clients to delivery times, especially as customer expectations move towards next-day and even same-day fulfilment. This has to be mitigated against.

Meanwhile, a hard Brexit may well result in higher costs for ecommerce firms: for example, in the UK the price of warehouse space has already soared, as businesses act on contingency plans and stockpile goods for fear that the post-Brexit disorder could impact their logistics networks. Real estate giant, JLL, estimates that rents for large UK warehouses will grow by 4.3% in 2018.4

Business models could also come under pressure. Price competition is especially severe in the e-tail world, and Brexit could shake up the relative pricing advantages of different ecommerce providers. Consider the ease of comparing prices for office chairs online. They might well be made in Germany, but the imposition of tariffs on German chairs, would make these more expensive. Consequently, the customer might be more inclined to look for alternatives made within the UK.

Much of the disruption is likely to be temporary, as companies and governments get used to new systems, but companies need to be ready for this period of upheaval. In some respects, however, the difficulties could increase in the longer term. What if UK rules on ecommerce terms and conditions diverge from those in the EU over the course of time, for example?

The importance of risk analysis

One can understand the temptation for ecommerce companies to wait for further information before acting, but now is the time to begin scenario planning. As well as these two headline terms of soft and hard Brexit, there are other variations and permutations. One important possibility is a soft Brexit transition period after the UK leaves the EU, which is eventually superseded by hard Brexit. Another is a "maximum facilitation" or "max-fac" system, where new electronic technologies remove the need for most physical customs checks for officially designated "trusted traders".

"Across J.P. Morgan, we have made significant progress preparing our firm for the various potential Brexit scenarios. For our Merchant Services business specifically, we have been reiterating the importance to our European ecommerce clients of the need to undertake their own scenario planning and detailed risk assessments, including determining which legal entities they will be using for processing EU and U.K. payment transactions post-Brexit. This will help to ensure that merchants are equipped to continue to seamlessly service their customers", says Gaynor.

In conclusion, despite the imperfect information which European ecommerce businesses have about life after Brexit, it pays to start planning now. This will, in the long run, minimise disruption and cost – both of which are particularly crucial to ecommerce businesses.

The information herein does not take into account individual client circumstances, objectives or needs and is not intended as a recommendation of a particular product or strategy to particular clients and any recipient of this document shall make its own independent decision. This document and the information provided herein may not be copied, published, or used, in whole or in part, for any purpose other than expressly authorised by Chase Paymentech Europe Limited.

Chase Paymentech Europe Limited, trading as J.P. Morgan, is regulated by the Central Bank of Ireland. 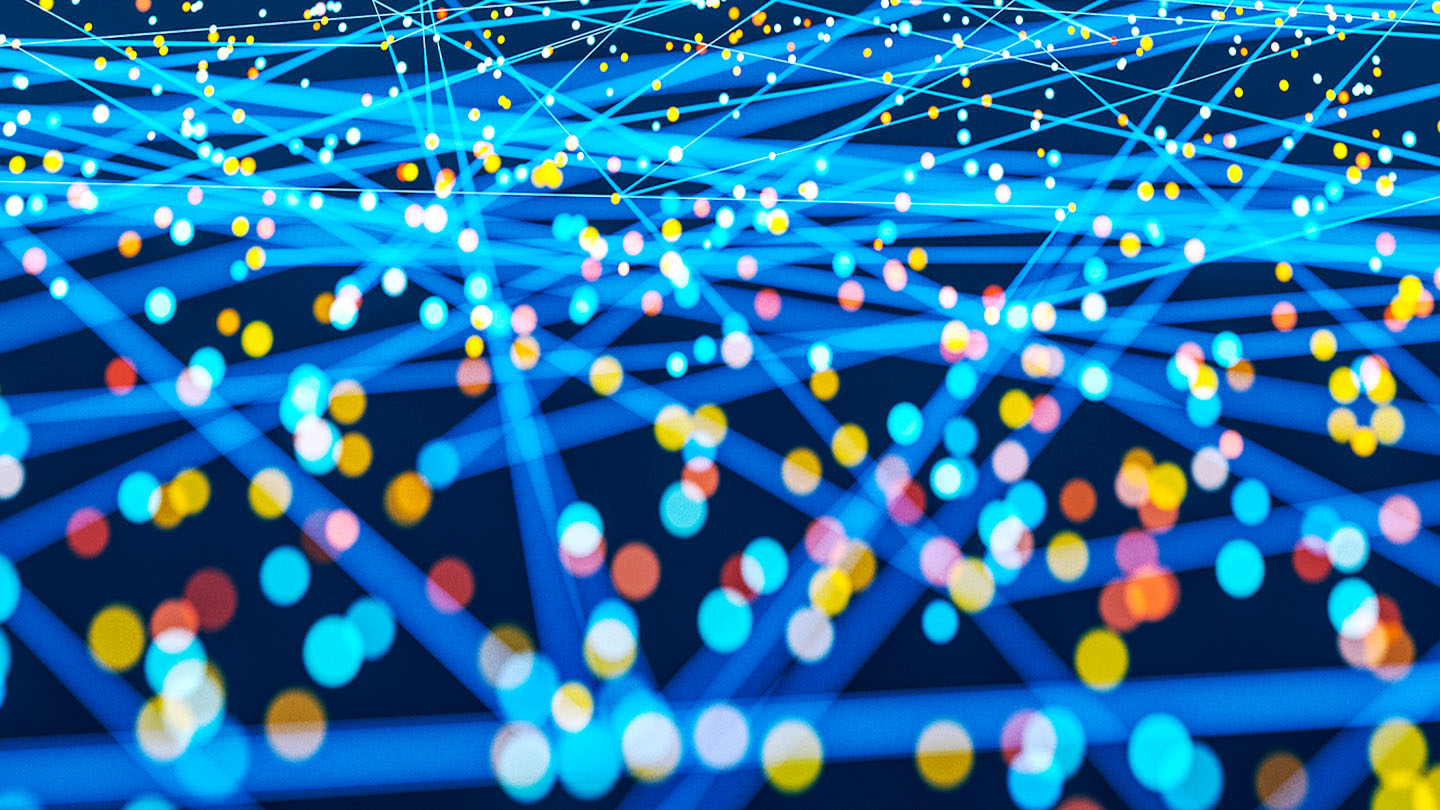 What Merchants Need to Know about Protecting Customers and New Regulations 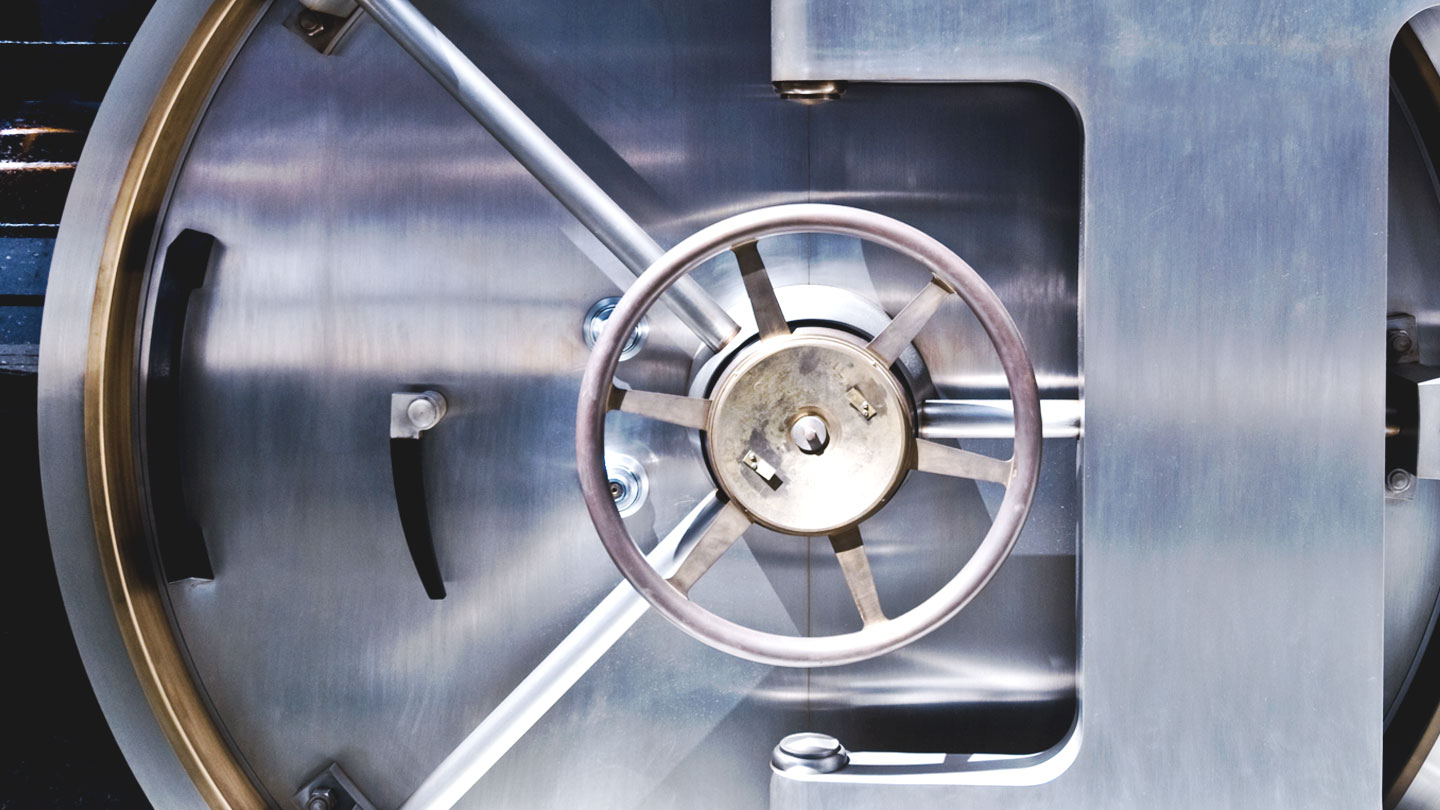 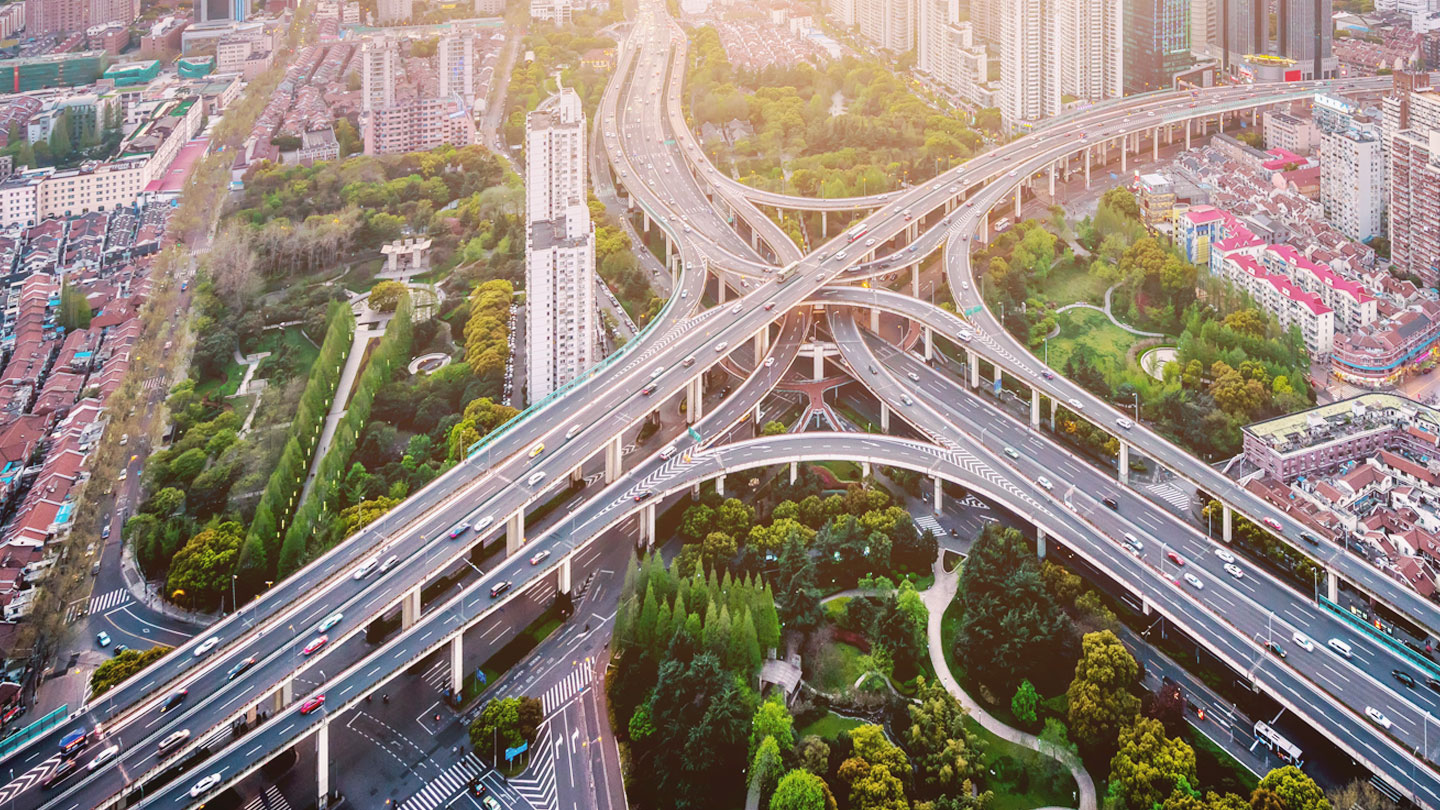 The Future of Payments Is Mobile 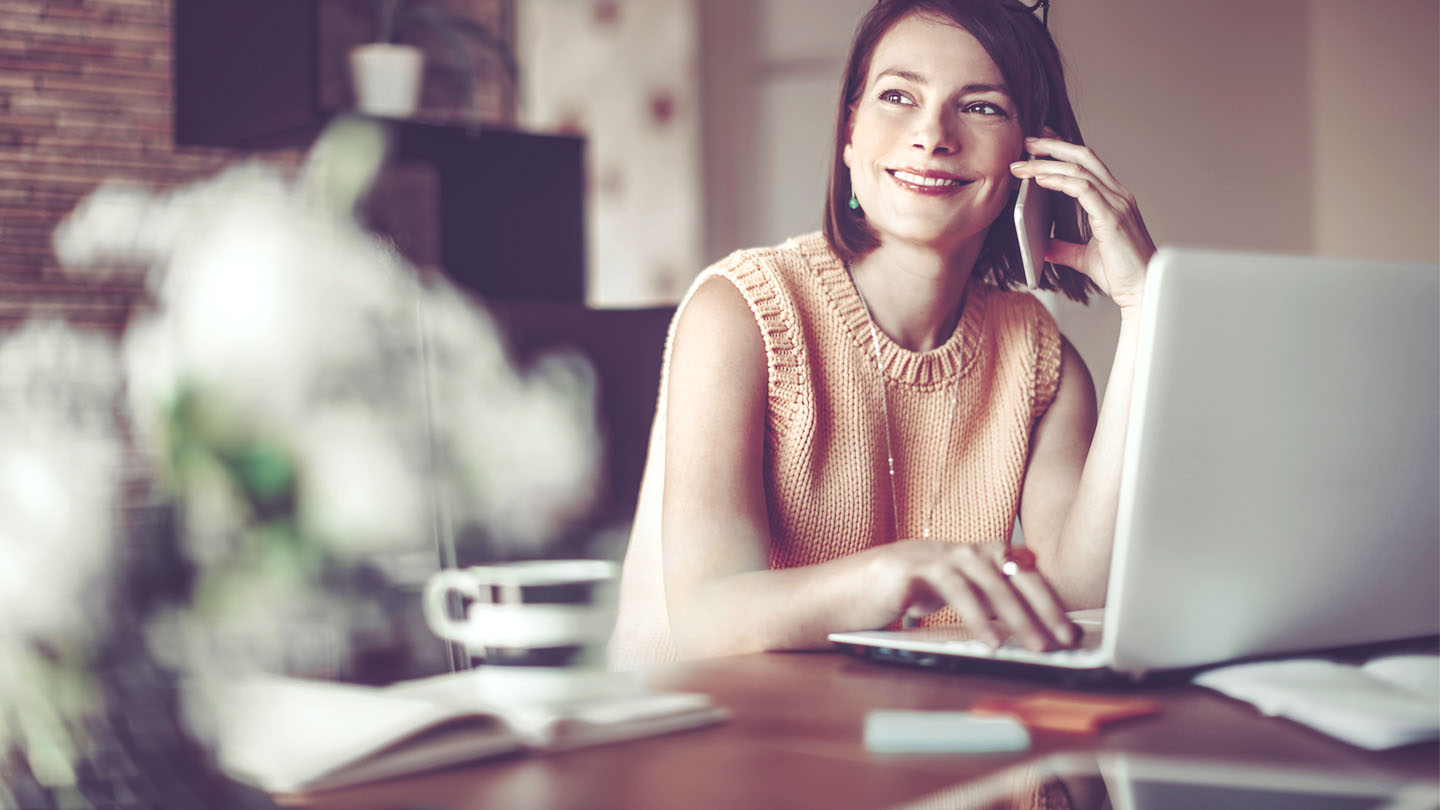