Political news dominates headlines and is top of mind for business leaders. Politico’s chief economic correspondent discusses the current state of politics and what it could mean for business going forward.

The political sphere is changing daily, which makes it difficult to predict the impact of politics on housing policy and financial policy. Midterm elections are around the corner, and people are looking at progress and setbacks from the administration and from Congressional Republicans and Democrats. A number of issues are dividing the nation and still more are impacting the economy. What follows is a look at some key policies being shaped by changing legislation.

After the 2008 financial crisis, there was an urgency to address housing finance reform and the underlying federal policies that led to the market collapse. While there have been proposals to reorganize government and privatize Fannie Mae and Freddie Mac, there are more questions than answers at this point. Heading into the 2018 midterm elections—almost 10 years after the height of the housing crisis—we’ve made very little progress on this front. The administration is deeply divided on housing reform policies. We’re likely to remain stalled until the administration and parties on both sides of the aisle can agree on a path forward.

One of the biggest issues complicating financial markets right now is trade policy. It’s a dominant issue within the administration and one that is impacting global markets as retaliations escalate over proposed tariffs. When tariffs pass the $100 billion threshold, it will greatly impact the cost of consumer goods, namely phones, electronics and automobiles. Another major economic concern is immigration policy. Reducing legal immigration creates a problem for employers, who already are having problems filling open jobs. These issues are fluid and could significantly change the course of growth in the economy going forward.

The outcome of the upcoming midterm elections will determine the future of housing policy, and more broadly, financial and regulatory policy as well. The race for Congress—and which party will capture crucial swing districts—is difficult to predict. While the health of the US economy is the central message for the Republican party, Democrats are banking on hot-button issues, such as trade and immigration, to help them take back the House. President Donald Trump’s strong approval rating among Republicans could suffer if these more divisive issues escalate and start impacting job creation, the cost of consumer goods and the financial markets.

Used with permission. The opinions expressed herein are those of the author and do not necessarily reflect that of JPMorgan Chase. JPMorgan Chase believes the information contained in this material to be from reliable sources but make no representation or warranty as to its accuracy or completeness 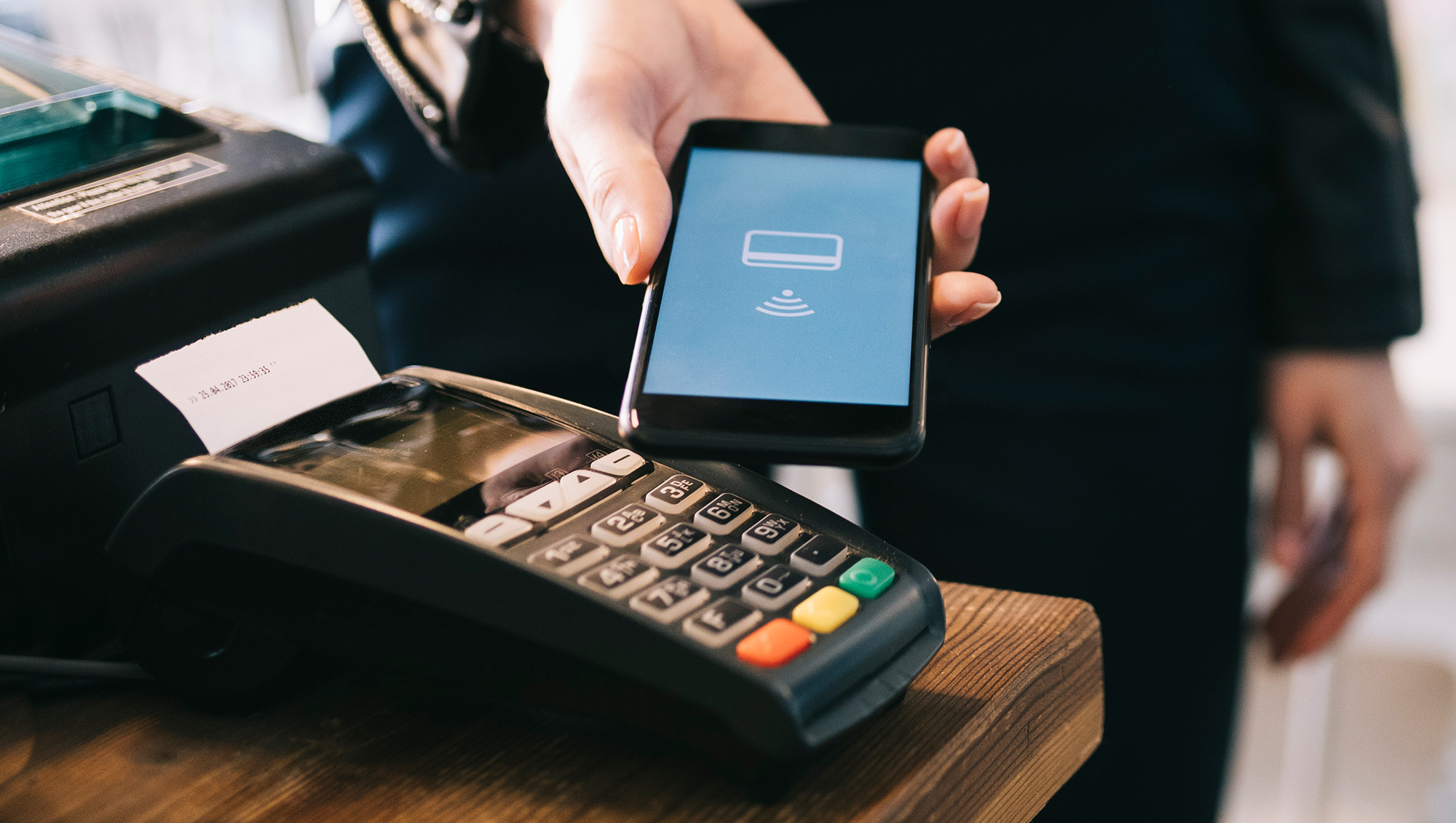 5 Insights on the Mortgage Business Today 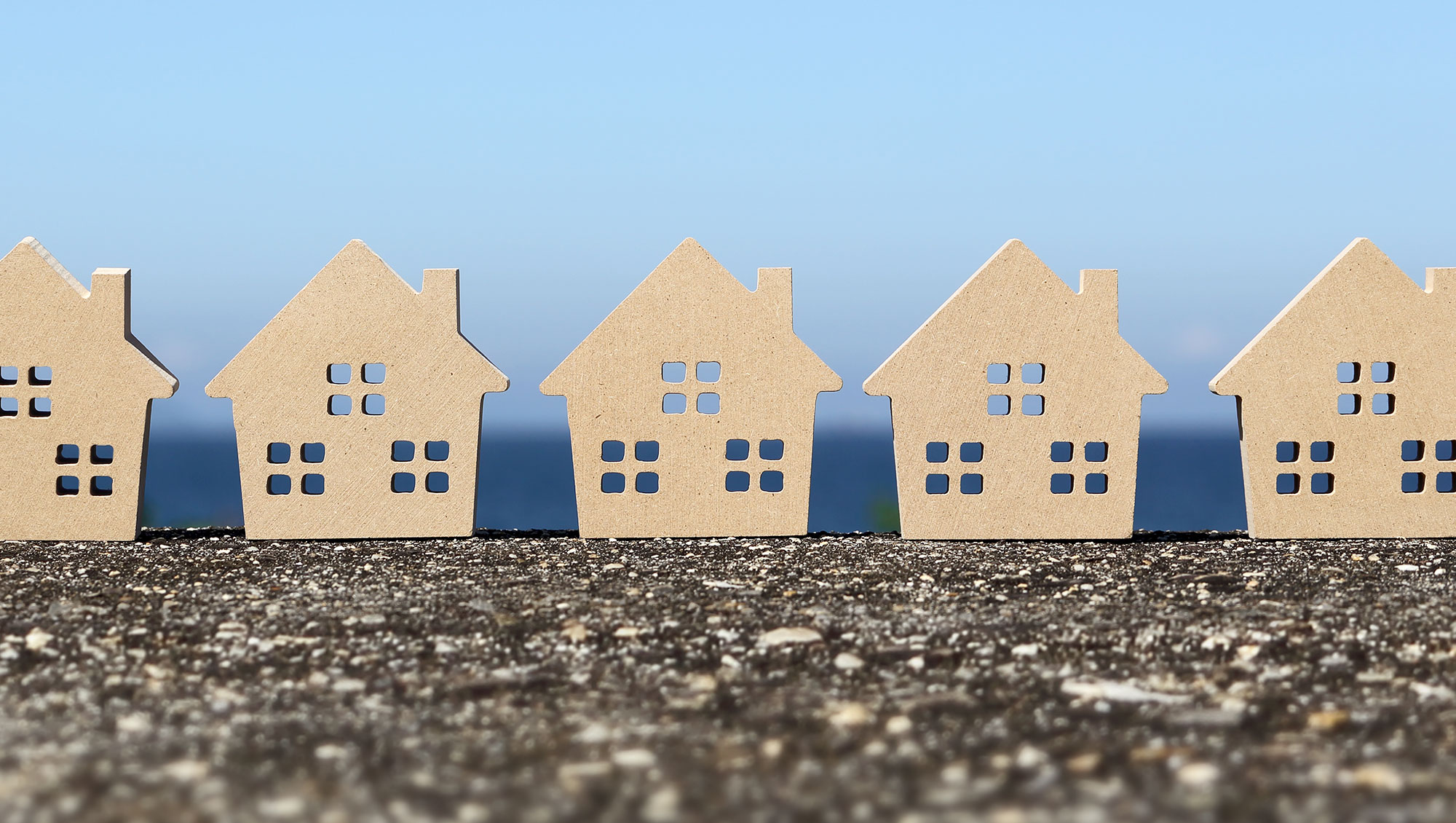